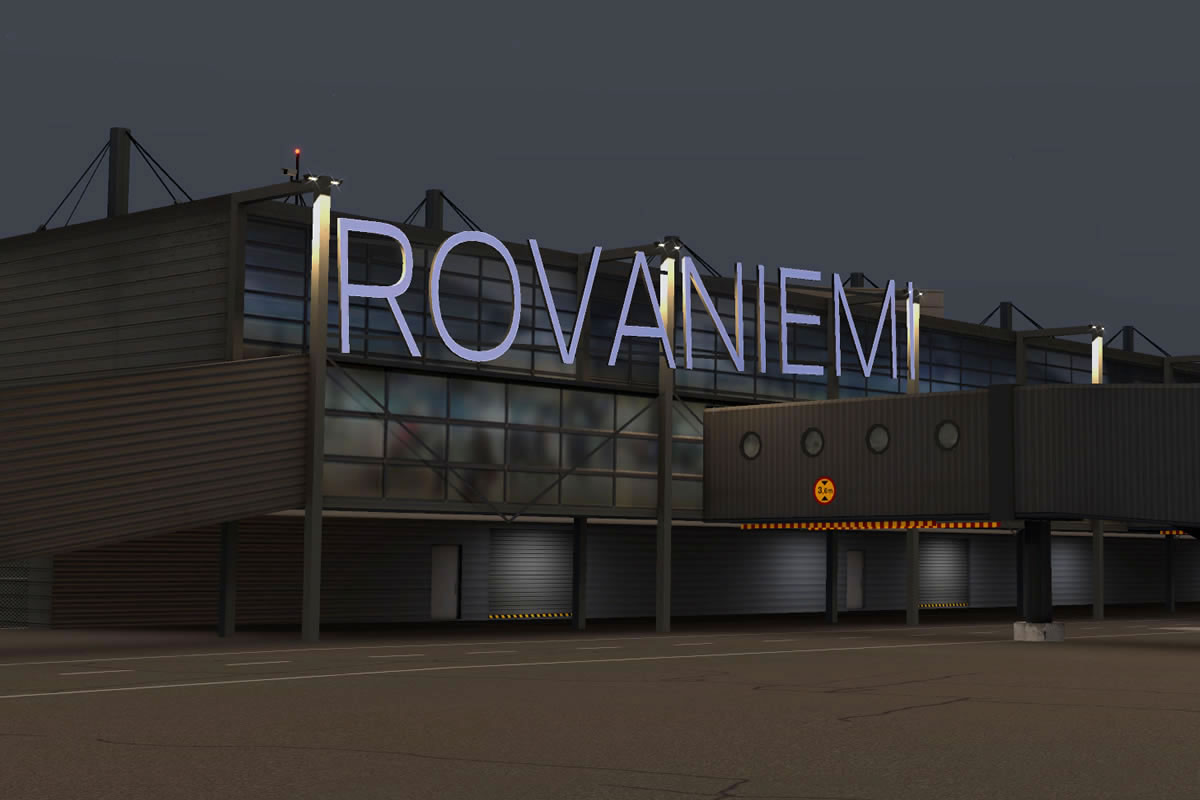 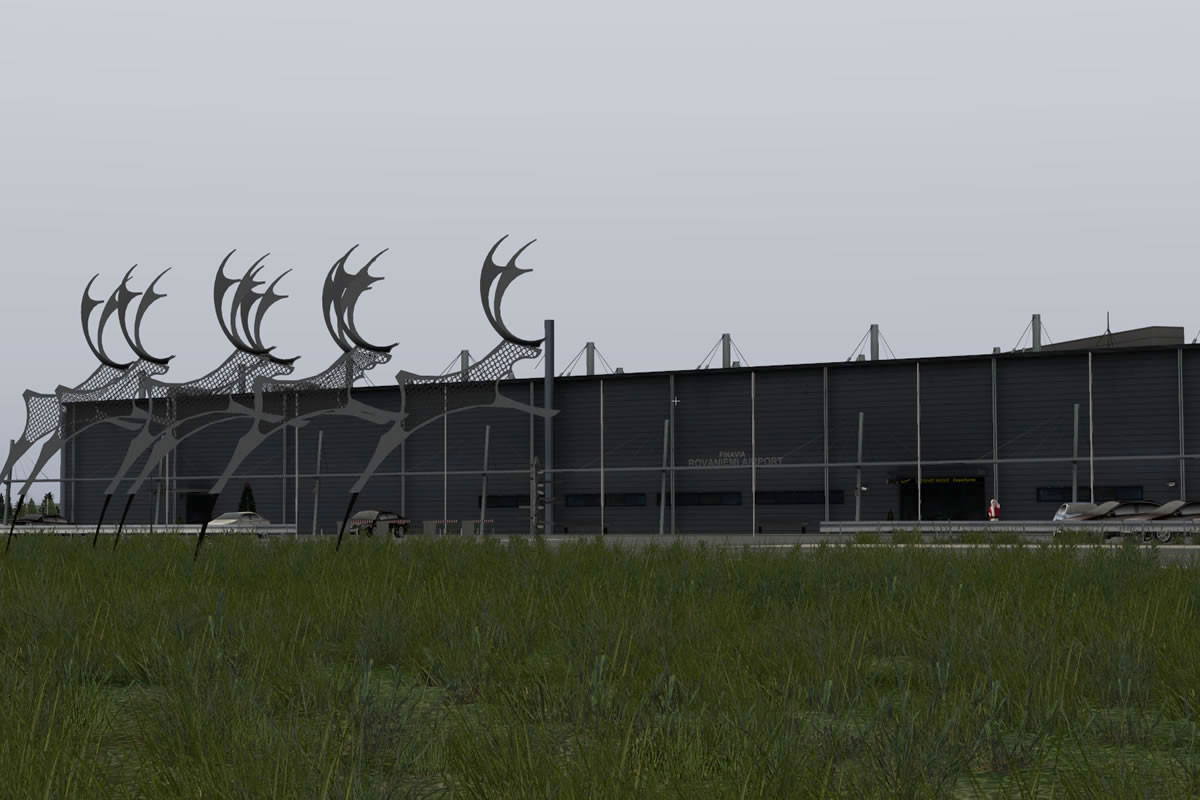 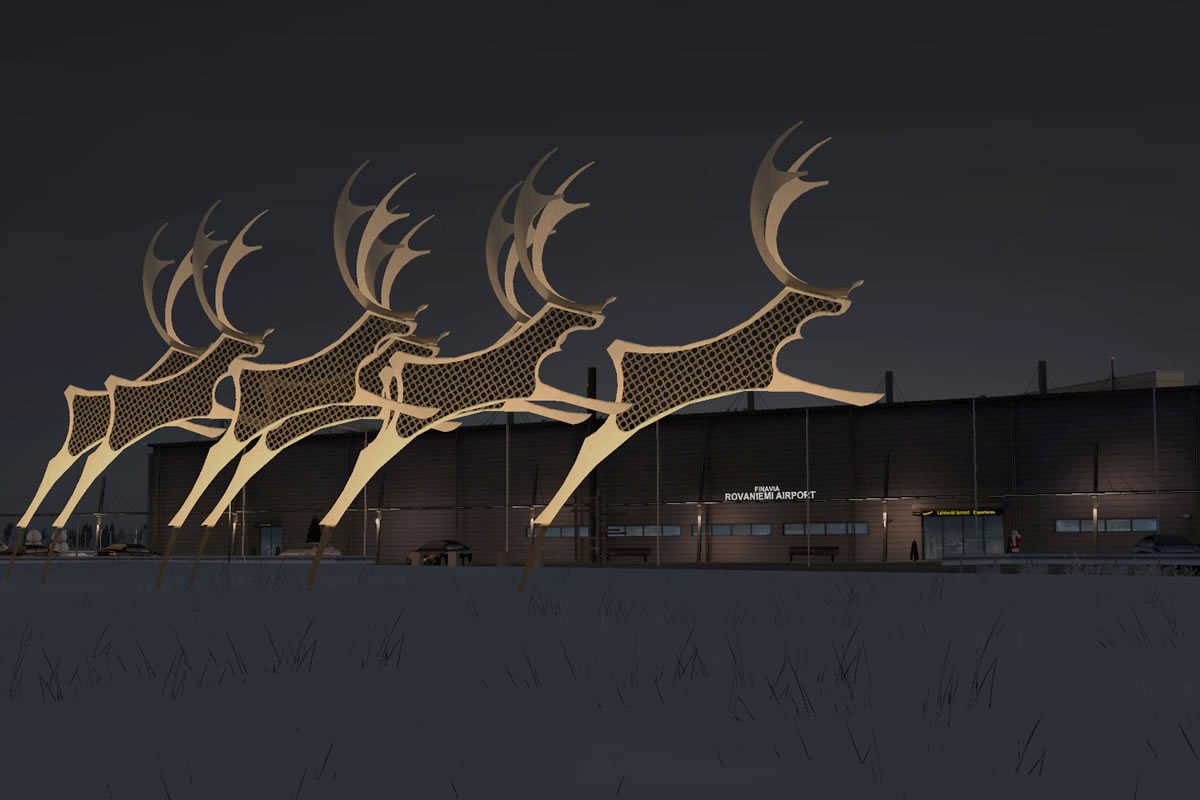 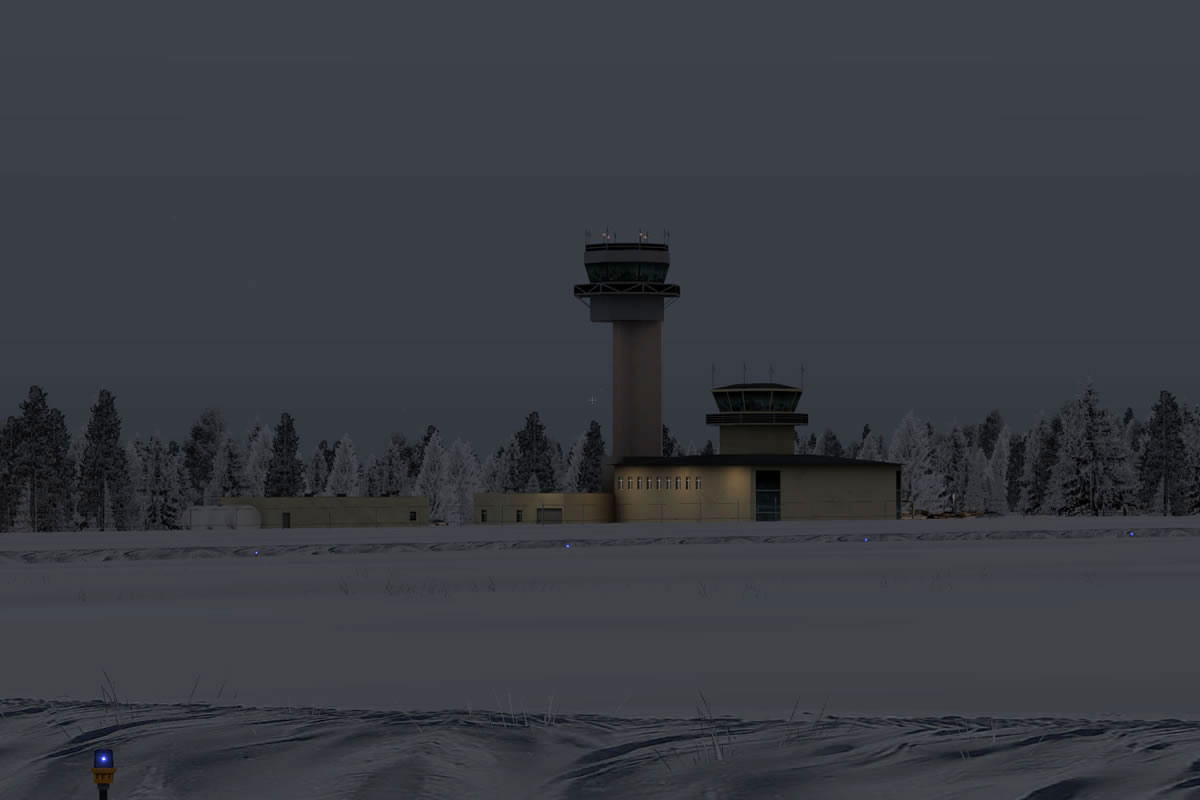 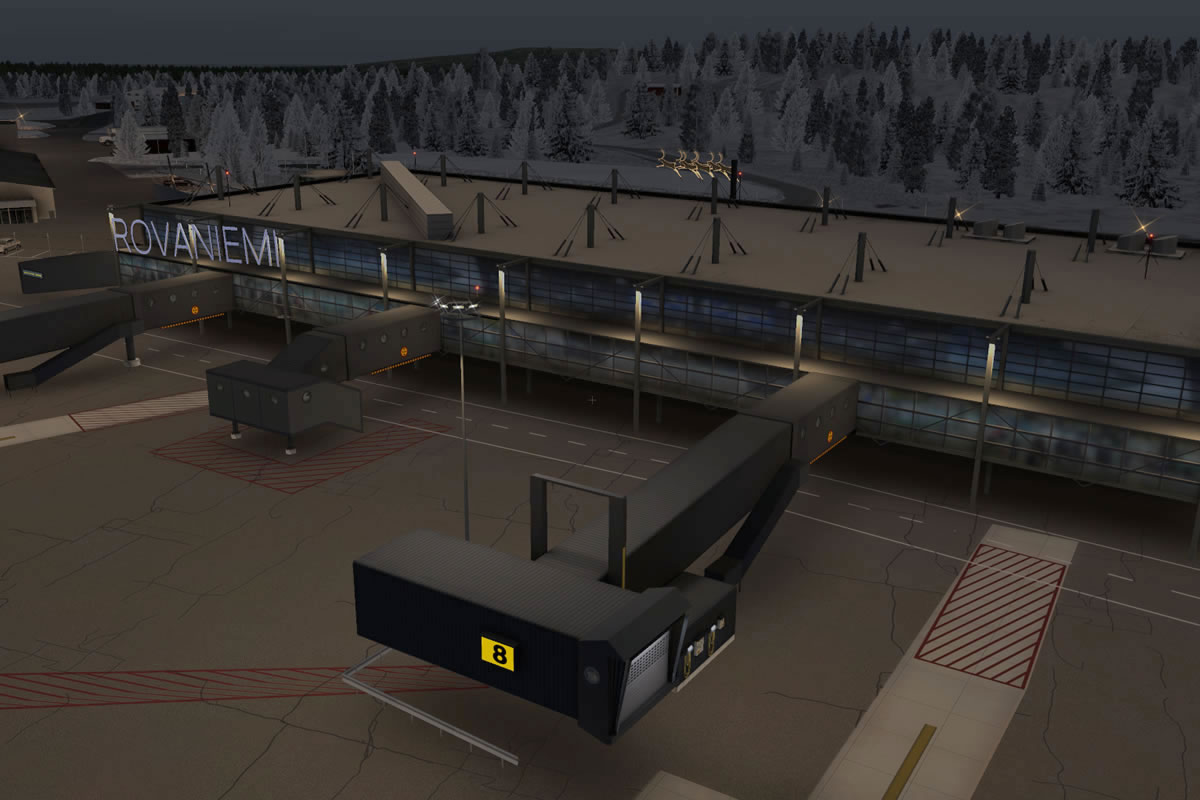 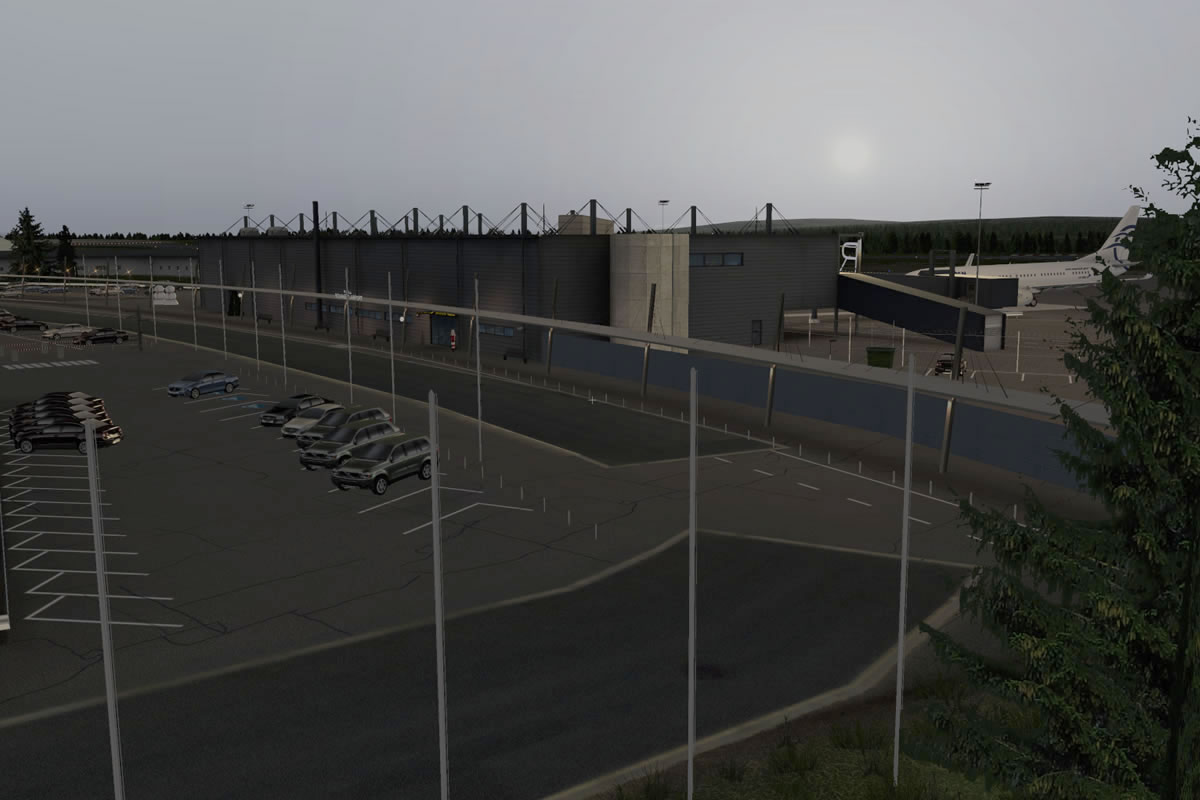 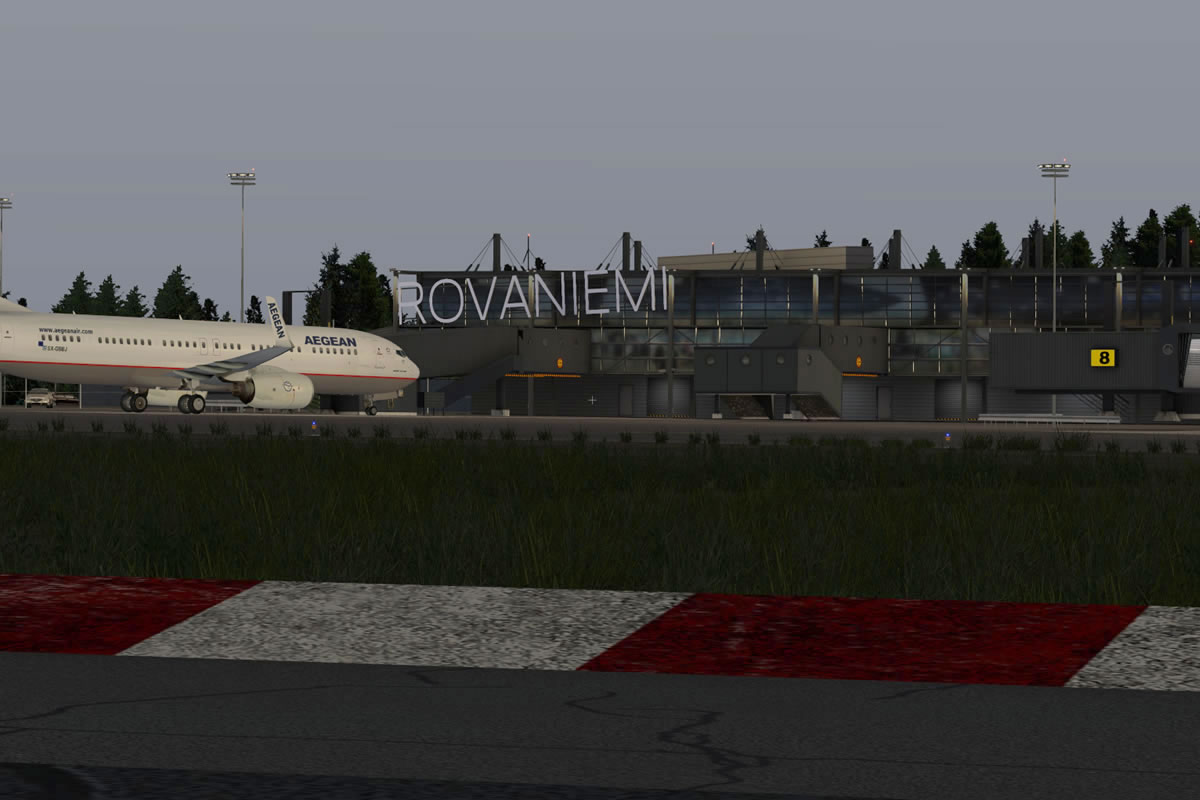 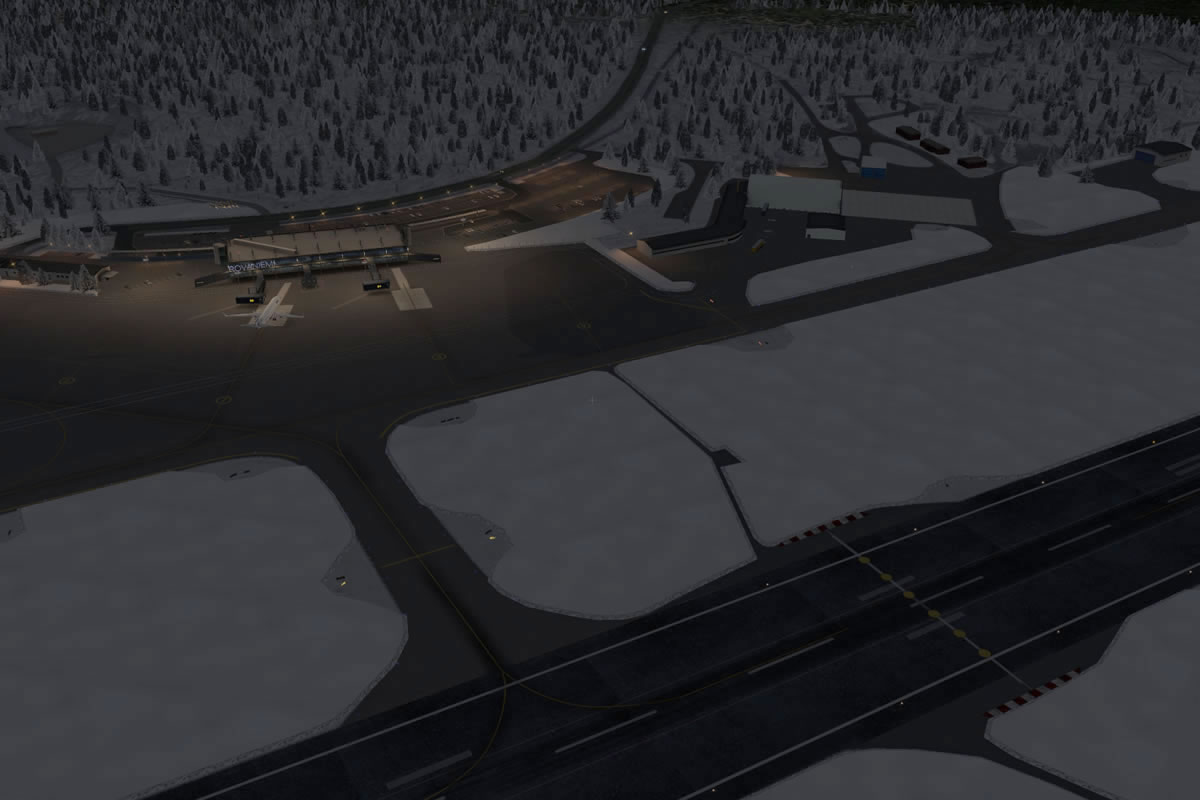 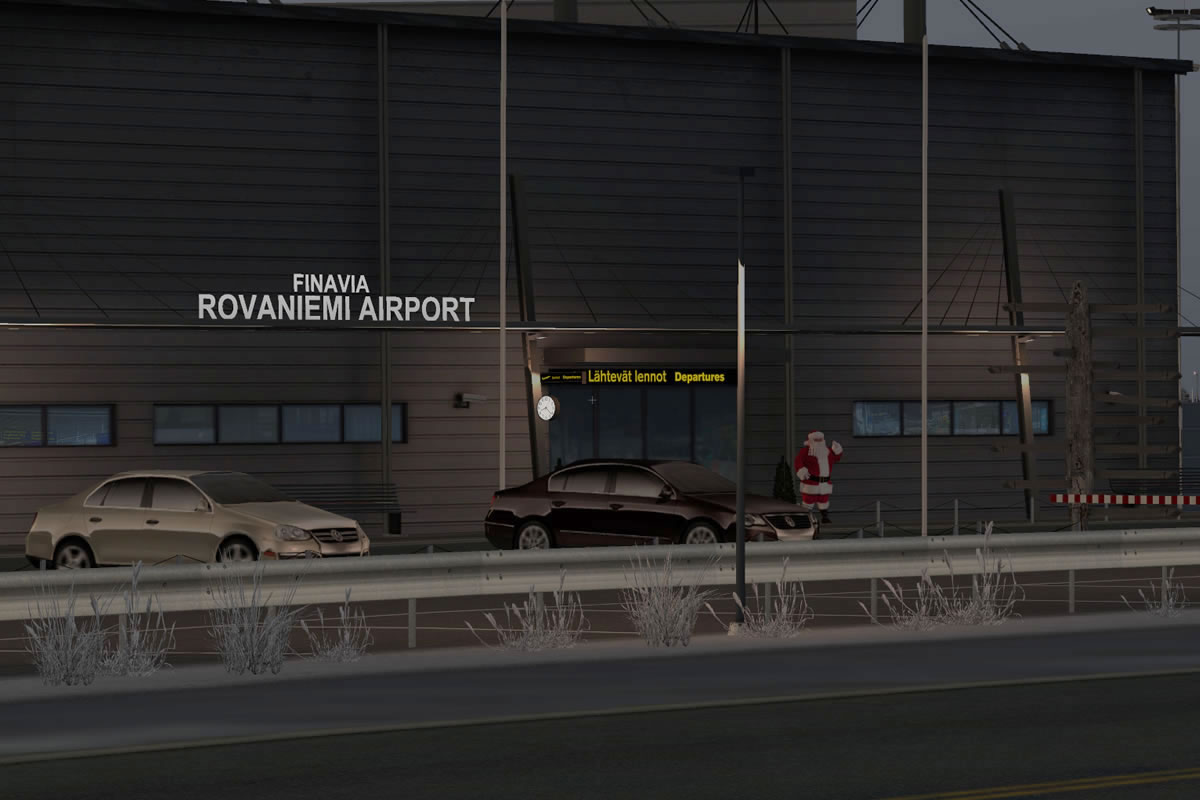 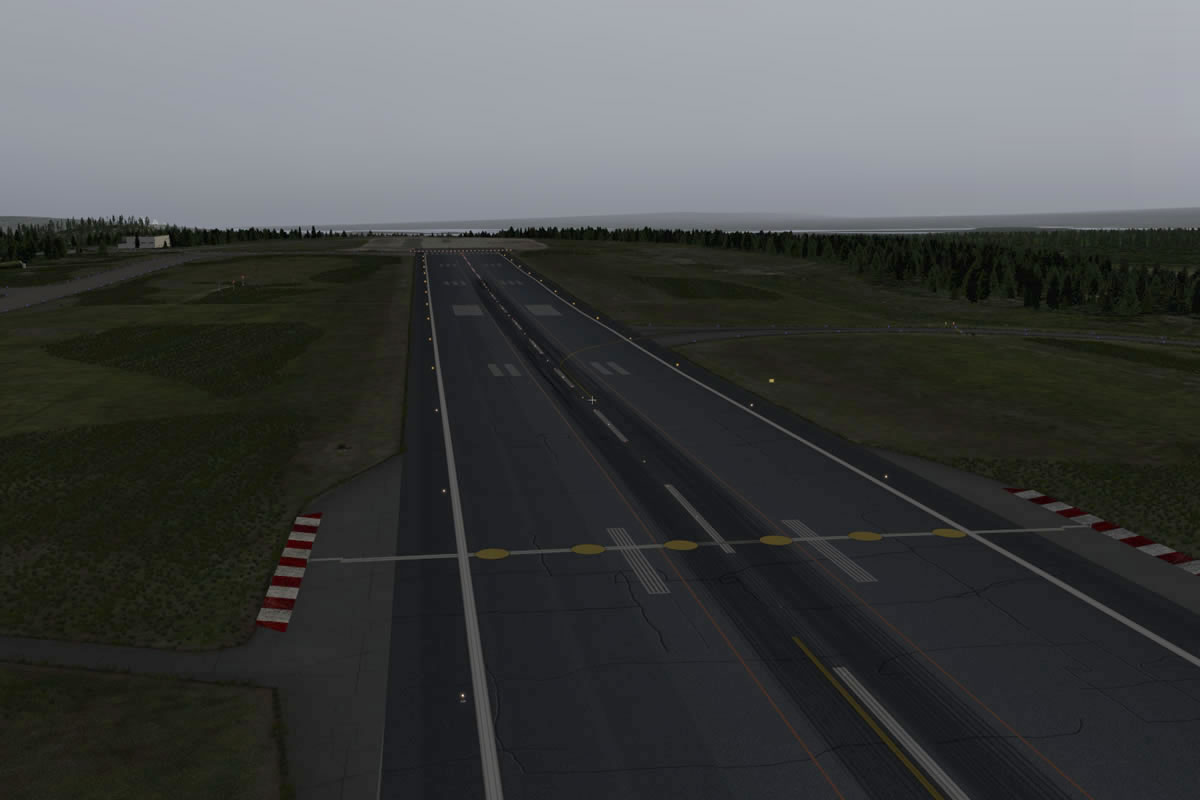 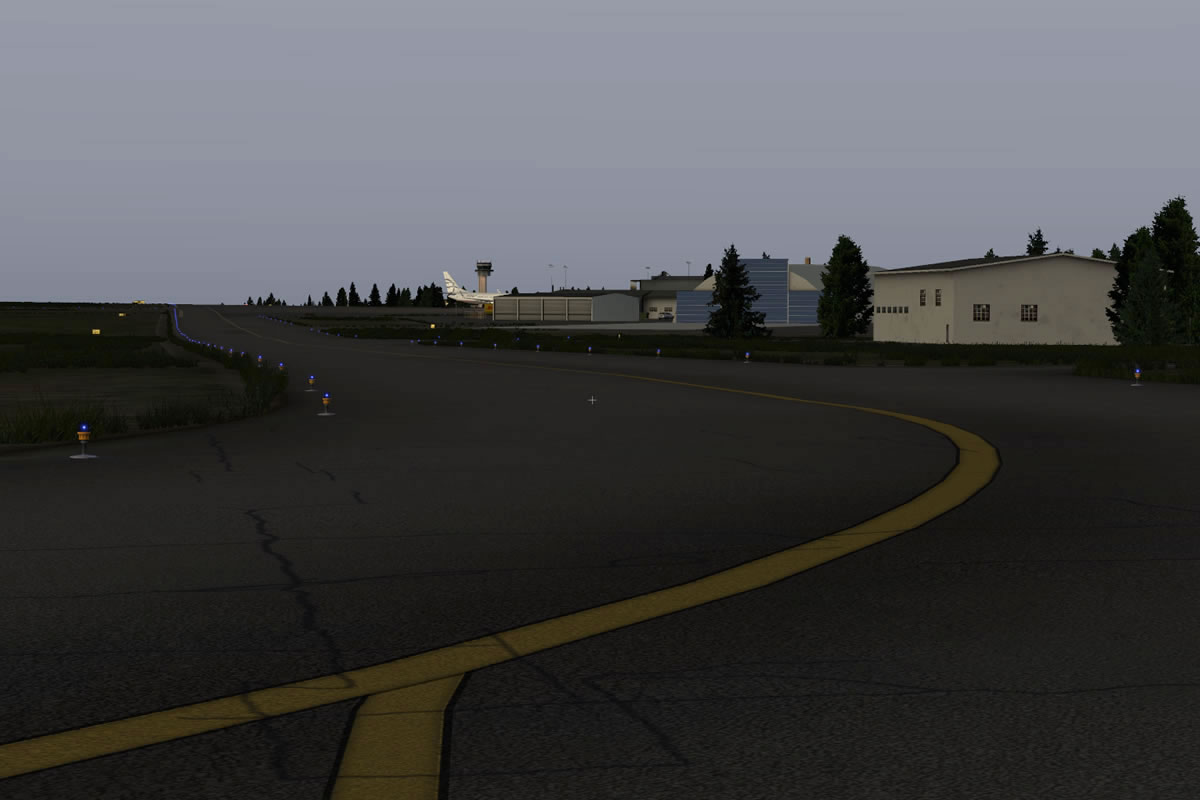 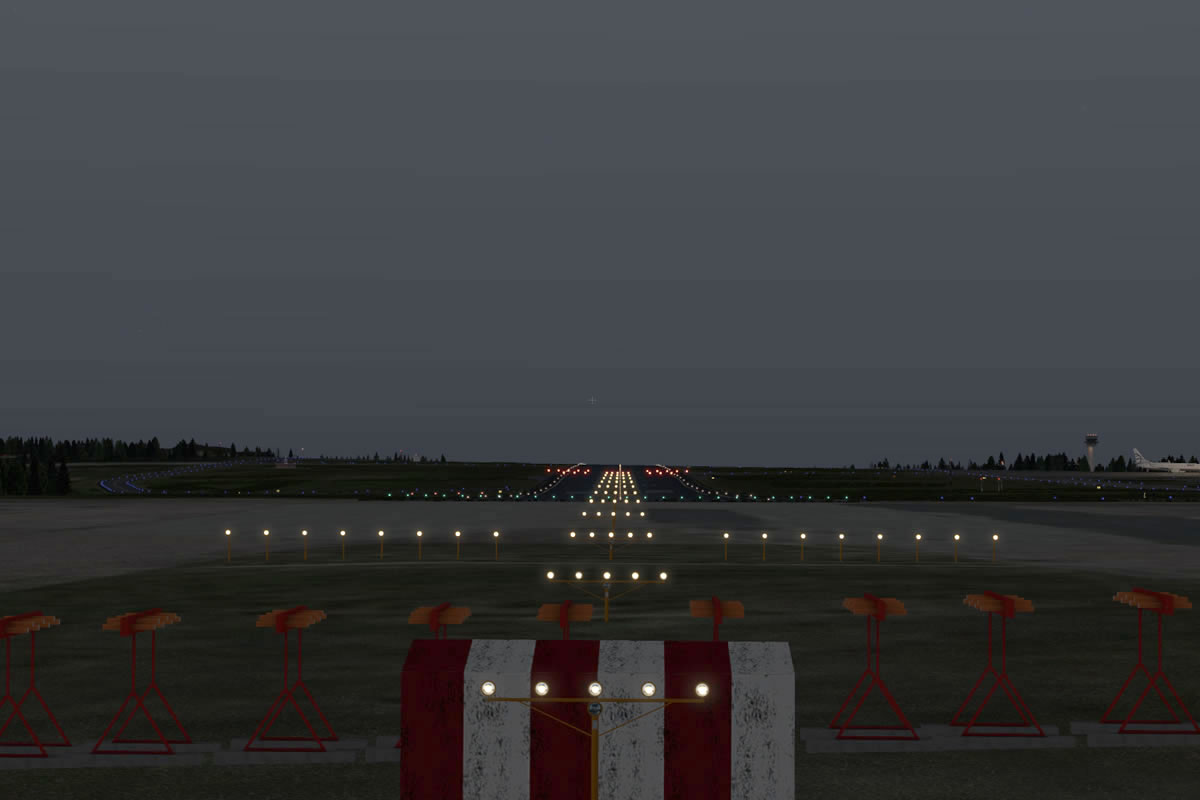 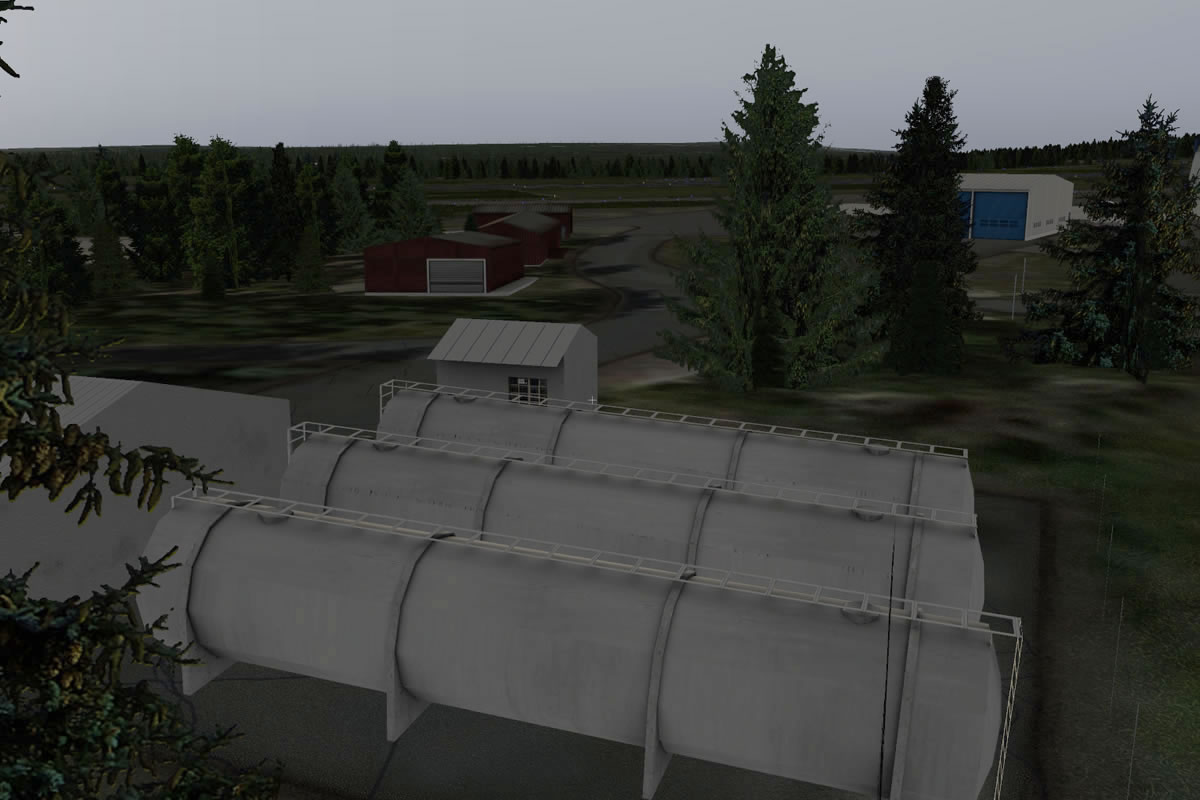 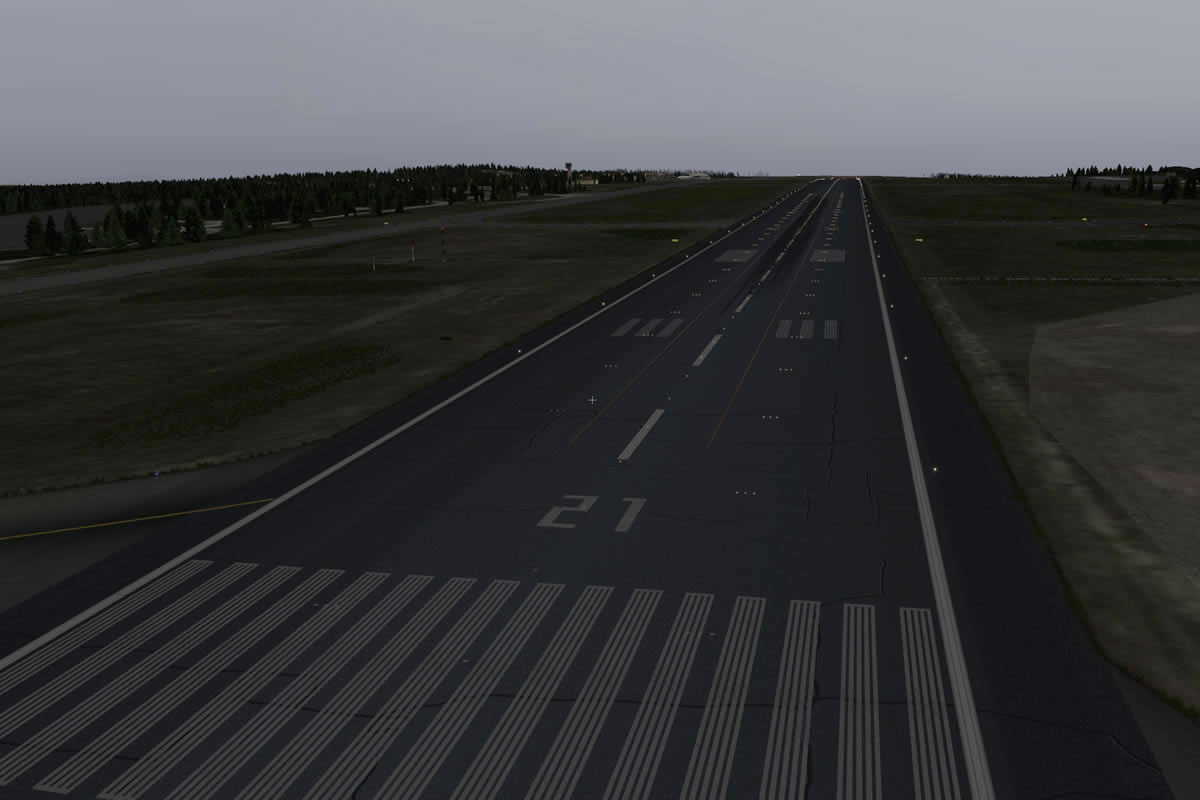 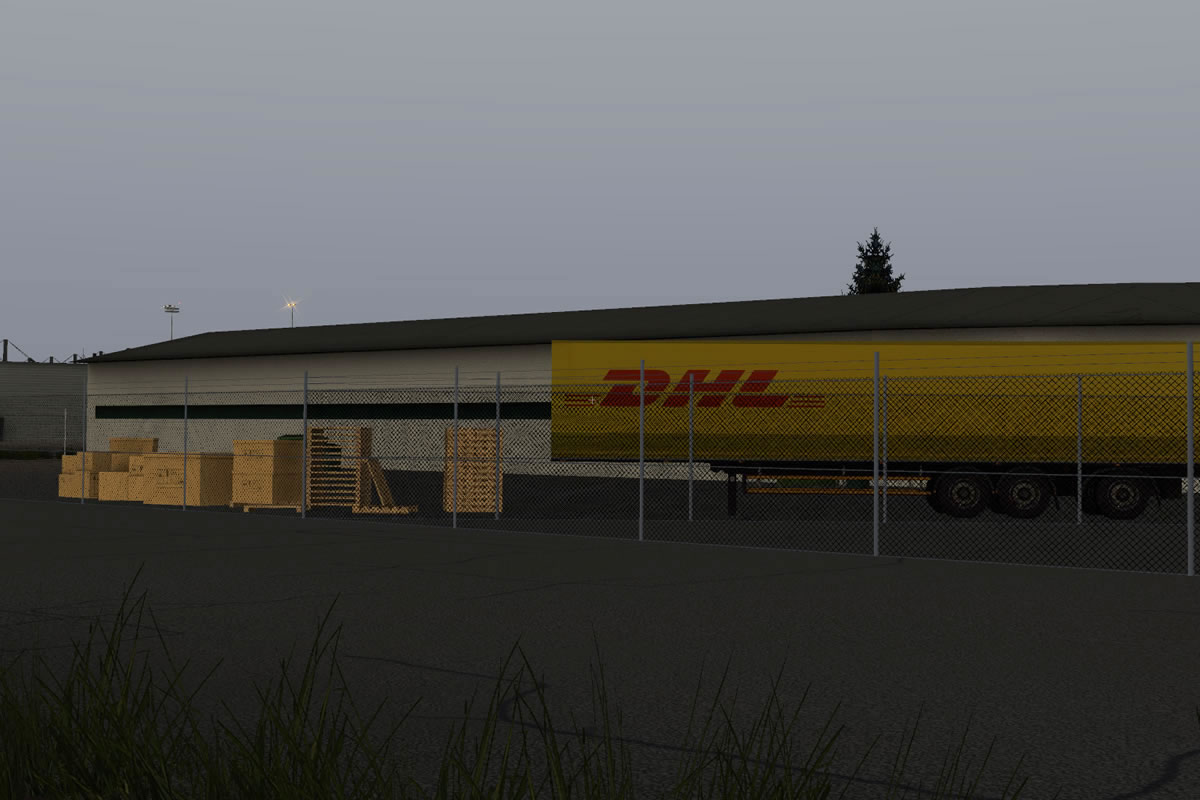 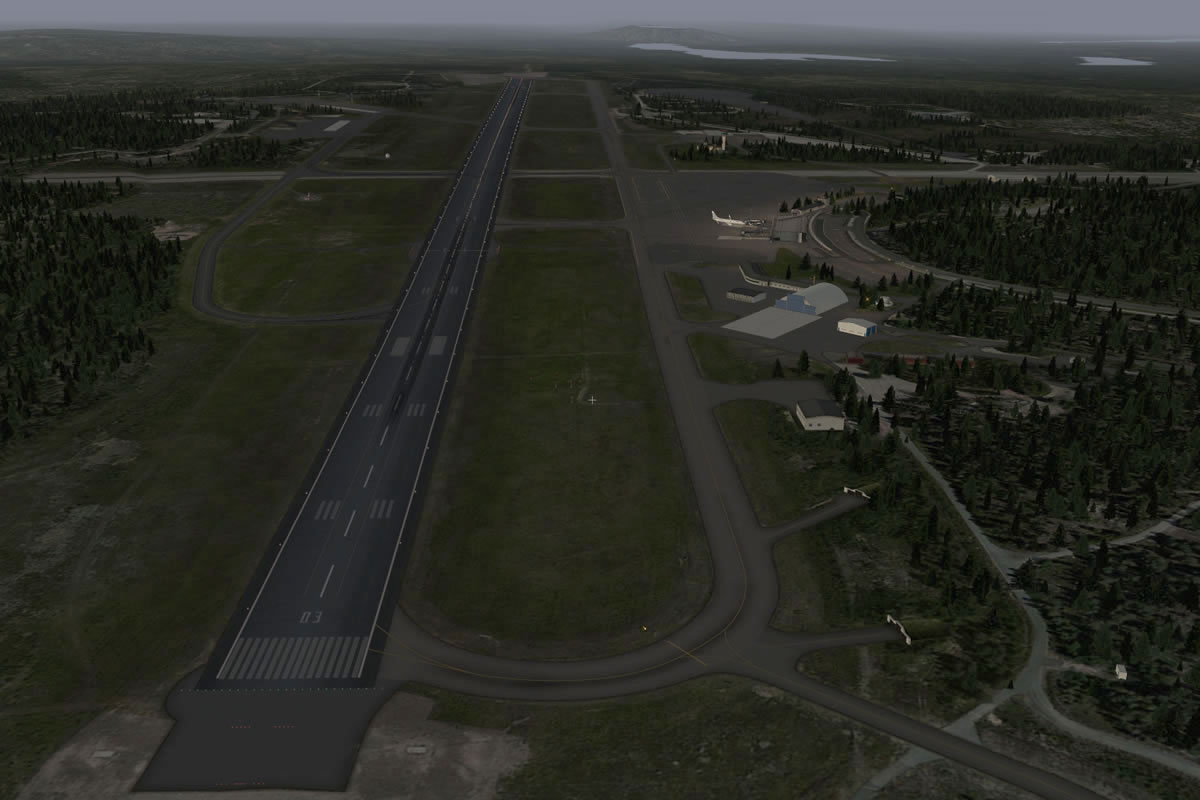 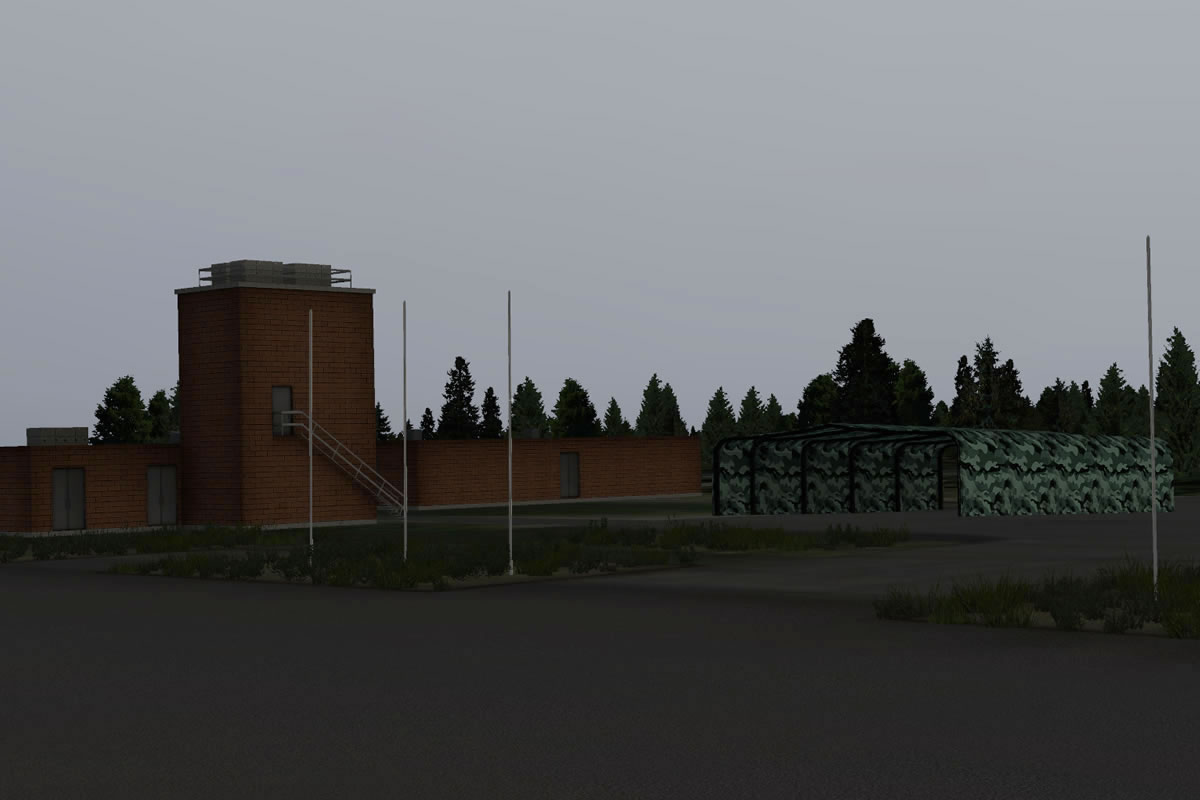 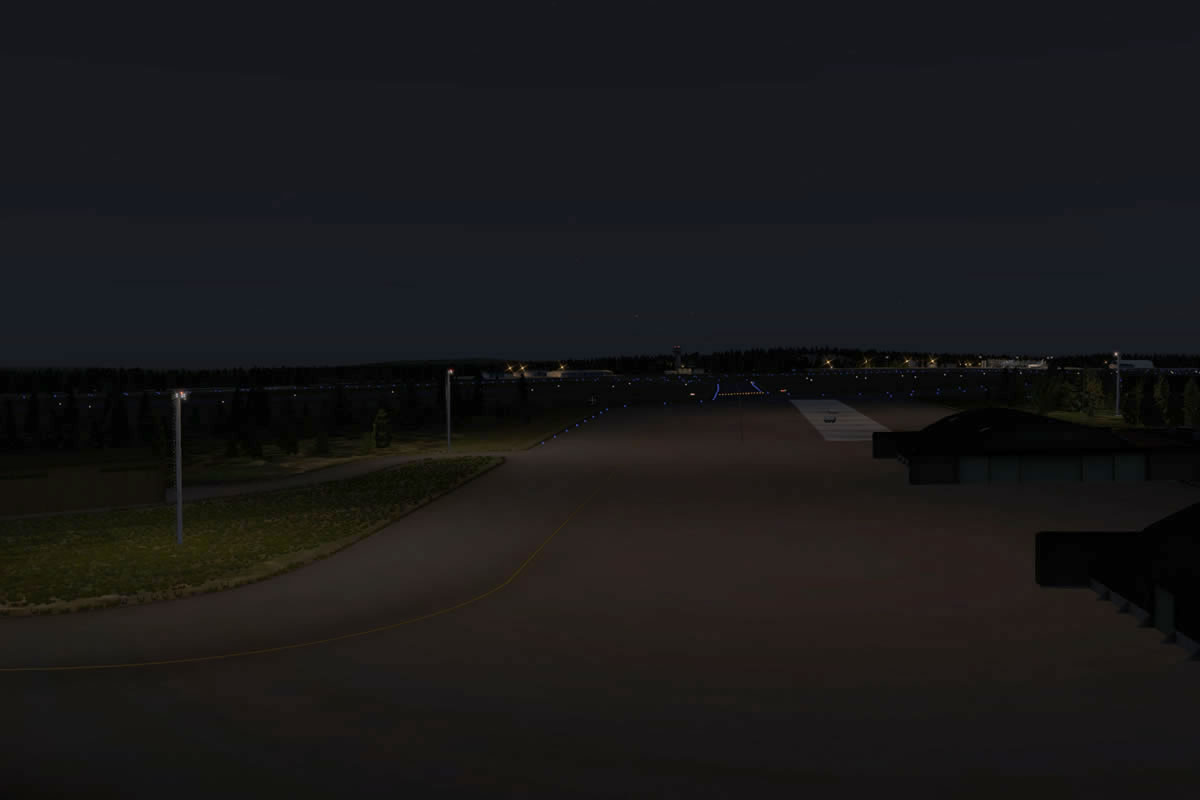 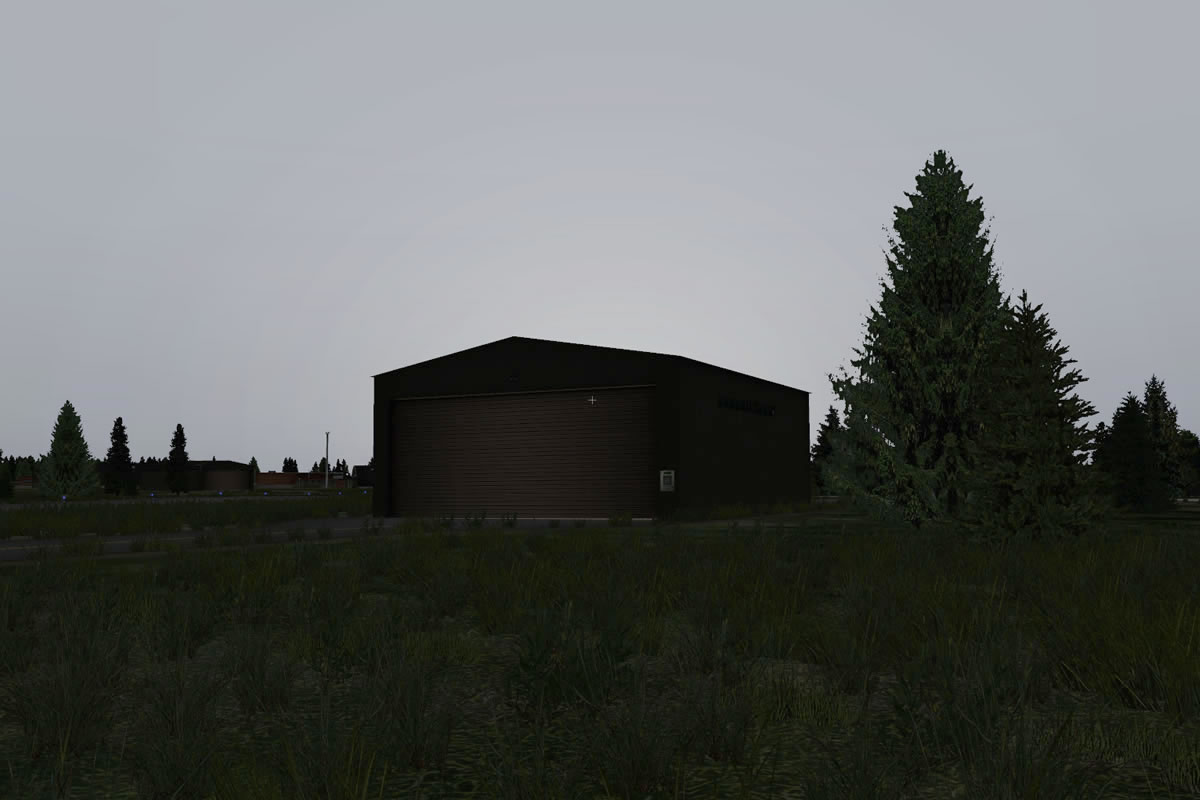 EFRO Aiport is the official Santa Claus Airport situated in Finland at 10 km / 5 mi of Rovaniemi and at 2km / mi of Santa Claus Village and Santa Park. Is the fifth biggest airport by annual number of passengers serve, about 310000 passengers and the main season of charter traffic lasts from the end of November until the middle of January.

Buit from 1940 with two grass-surfaced runways has served as an airbase and supply center for German Luftwaffe in the Continuation War, today is managed by Finavia have only asphalt runways 03/21 leght 3002m / 9849 ft and mantain the militar apron. Another curiosity the arctic circle crosses the runway closer to its northern end.

The scenary has taken five months working and have the new DAI Media process texturing to get more realism, offering up the most faithful details.

The pack contain the civil apron and militar apron and has two pack of seasonal texture included (normal and winter). Also has lighting texture wihout HDR mode enabled, but is much better with HDR enabled, and optmised resorces to not affect performance.