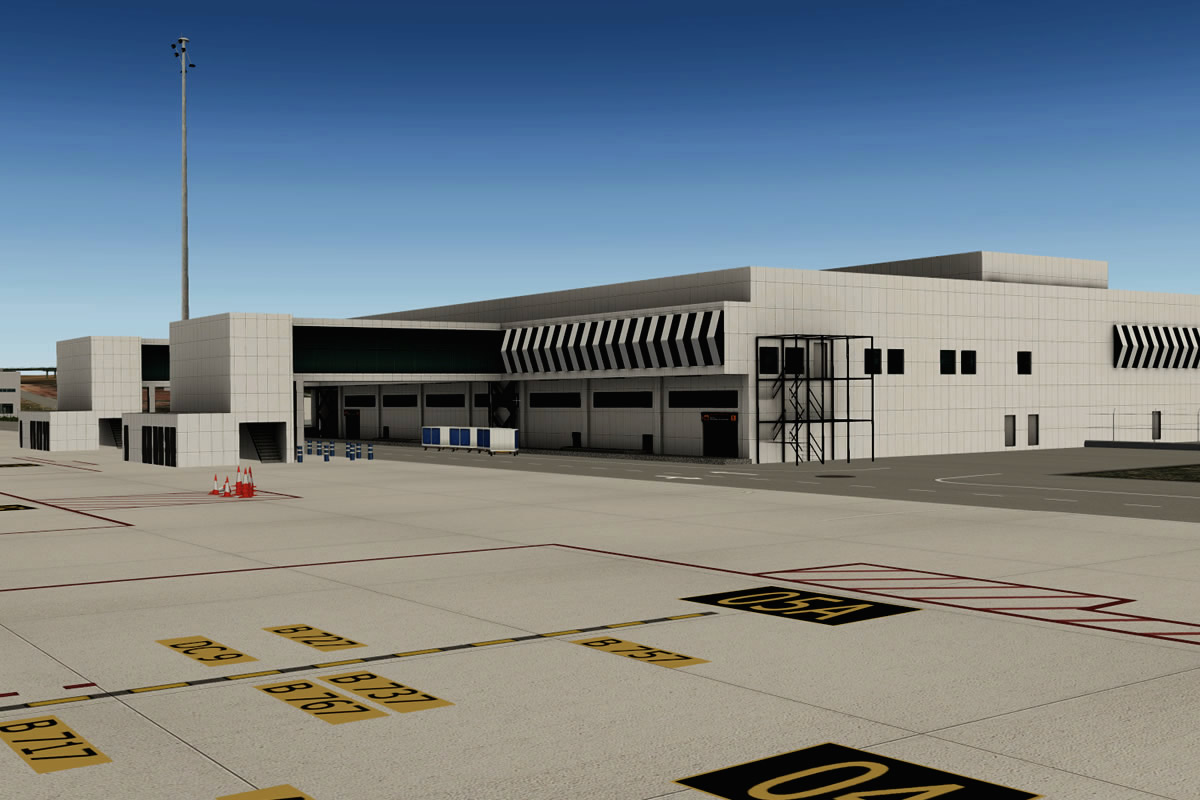 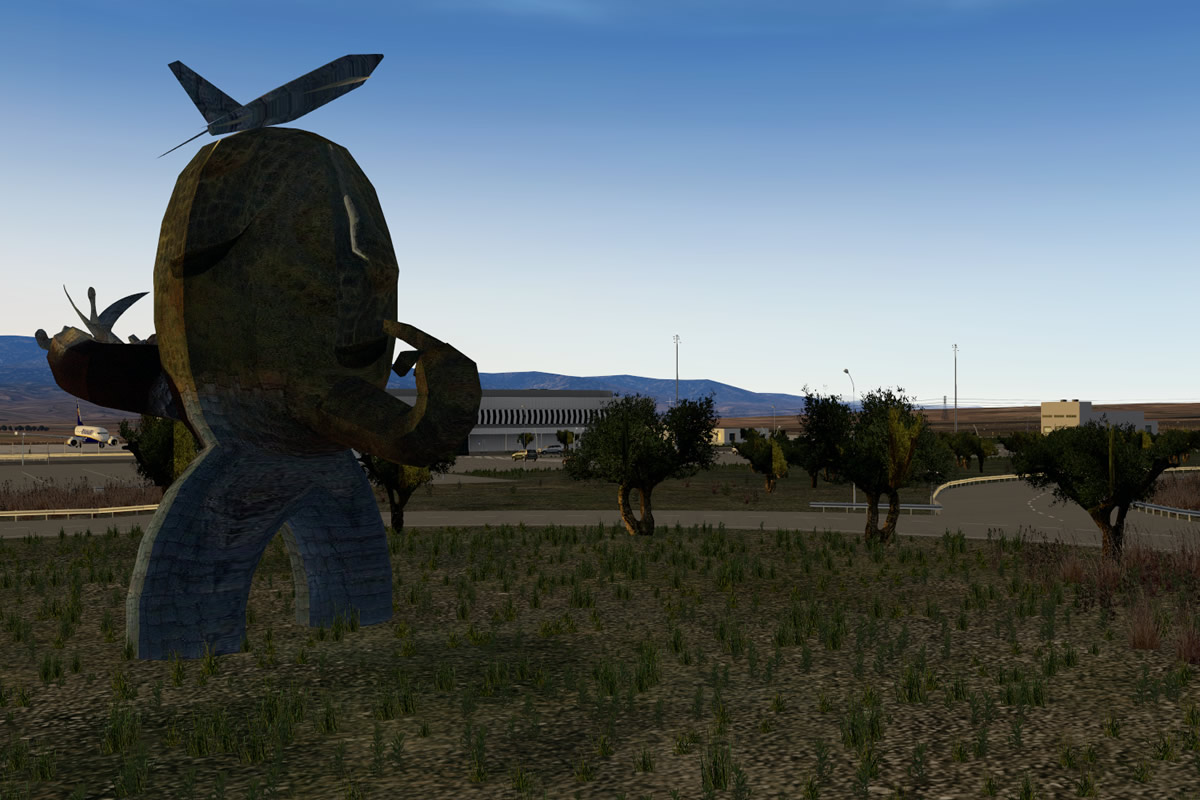 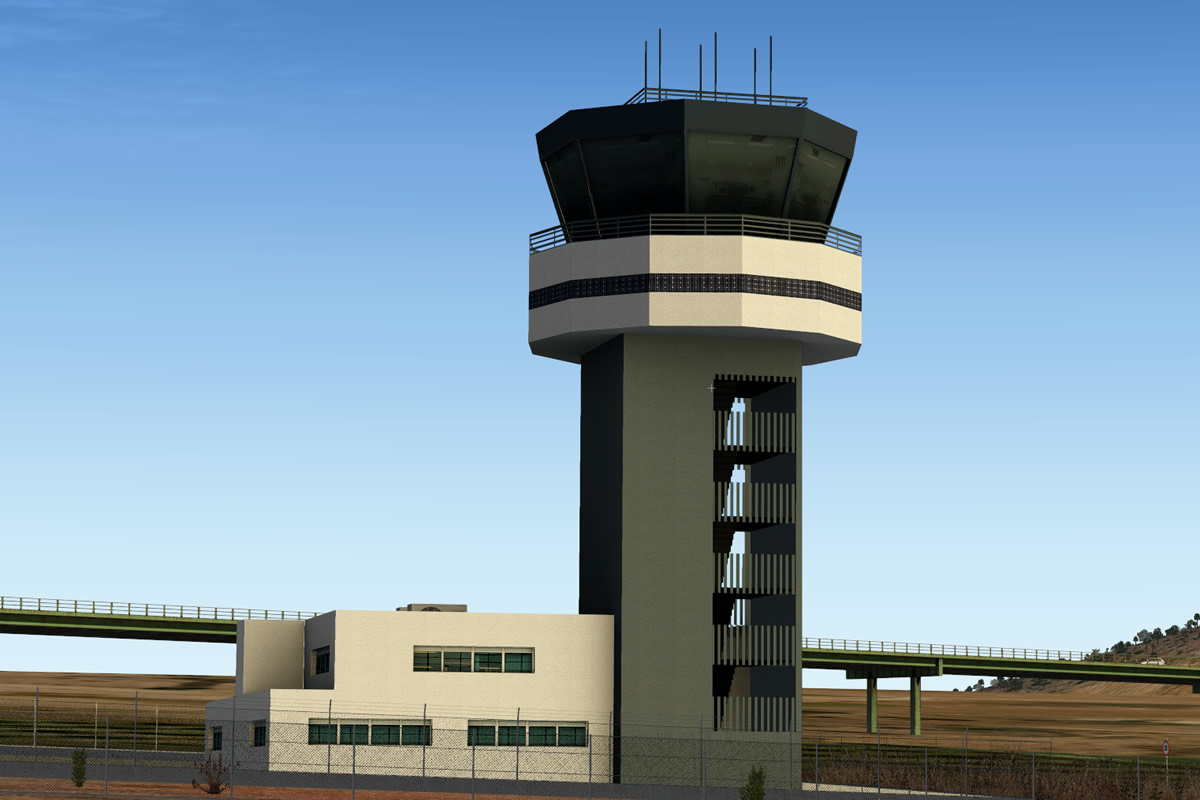 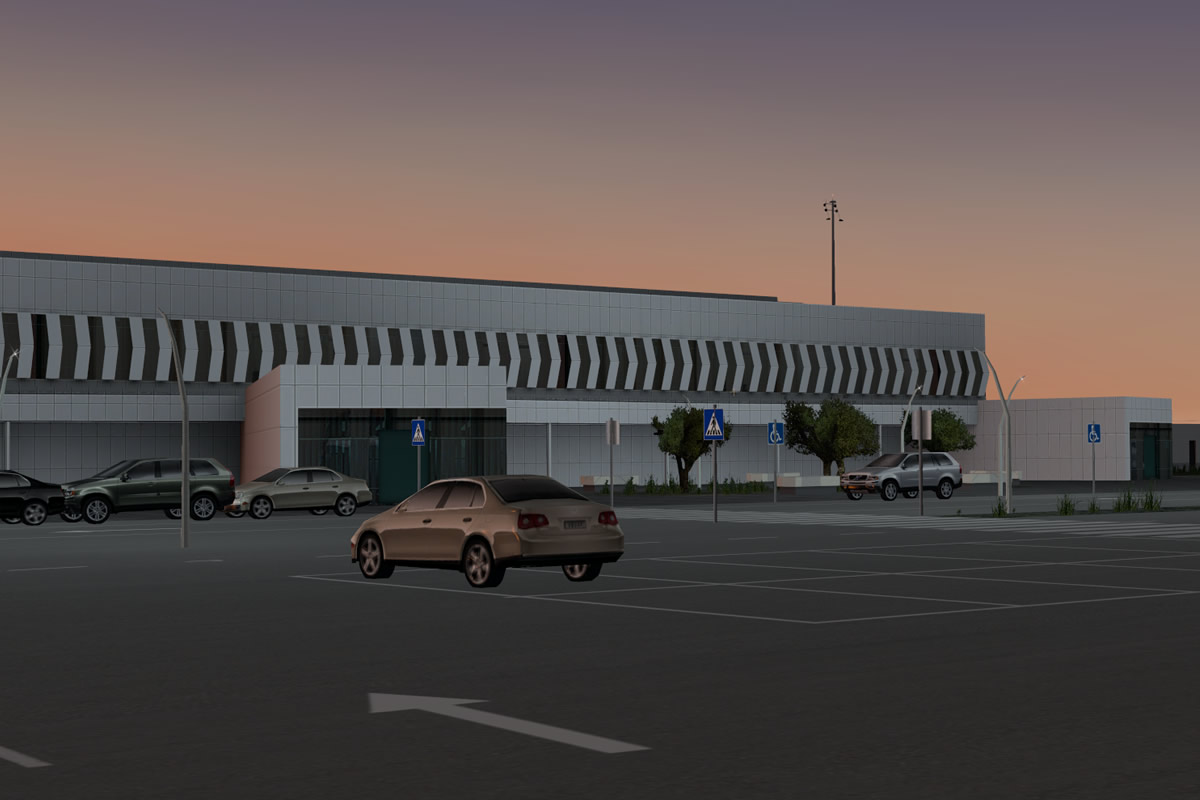 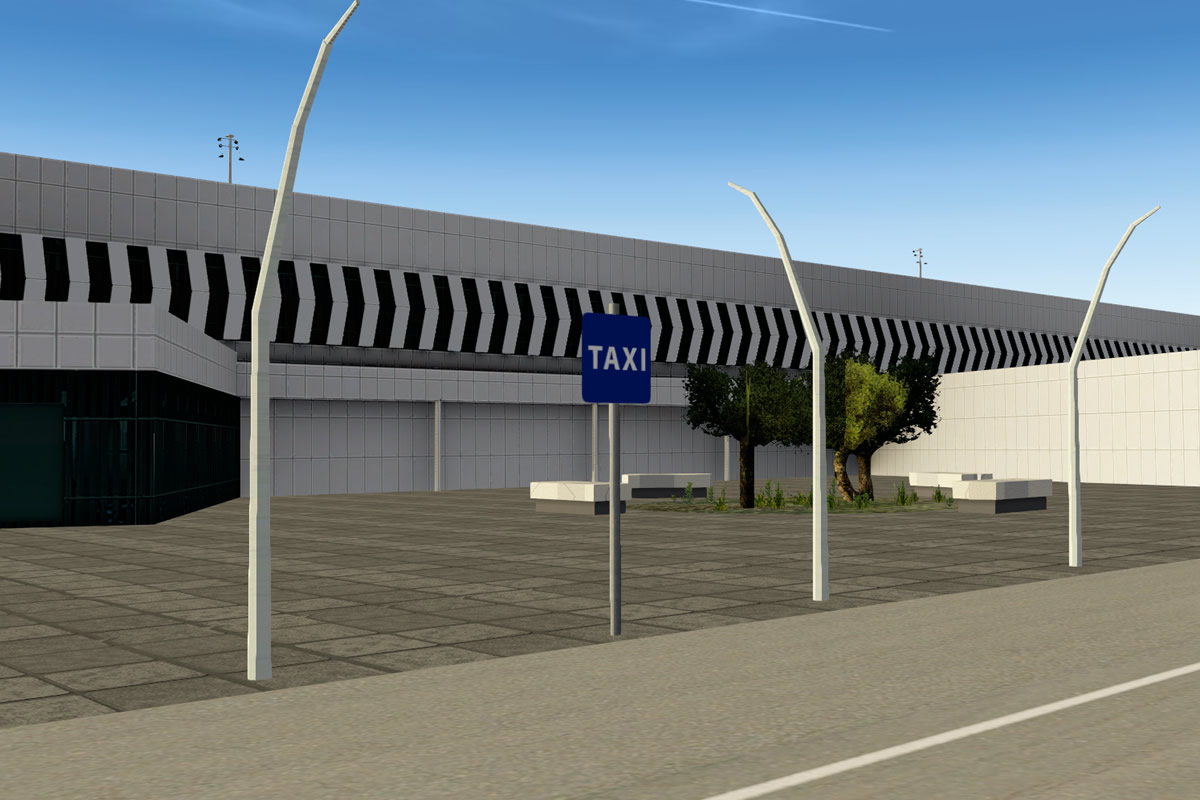 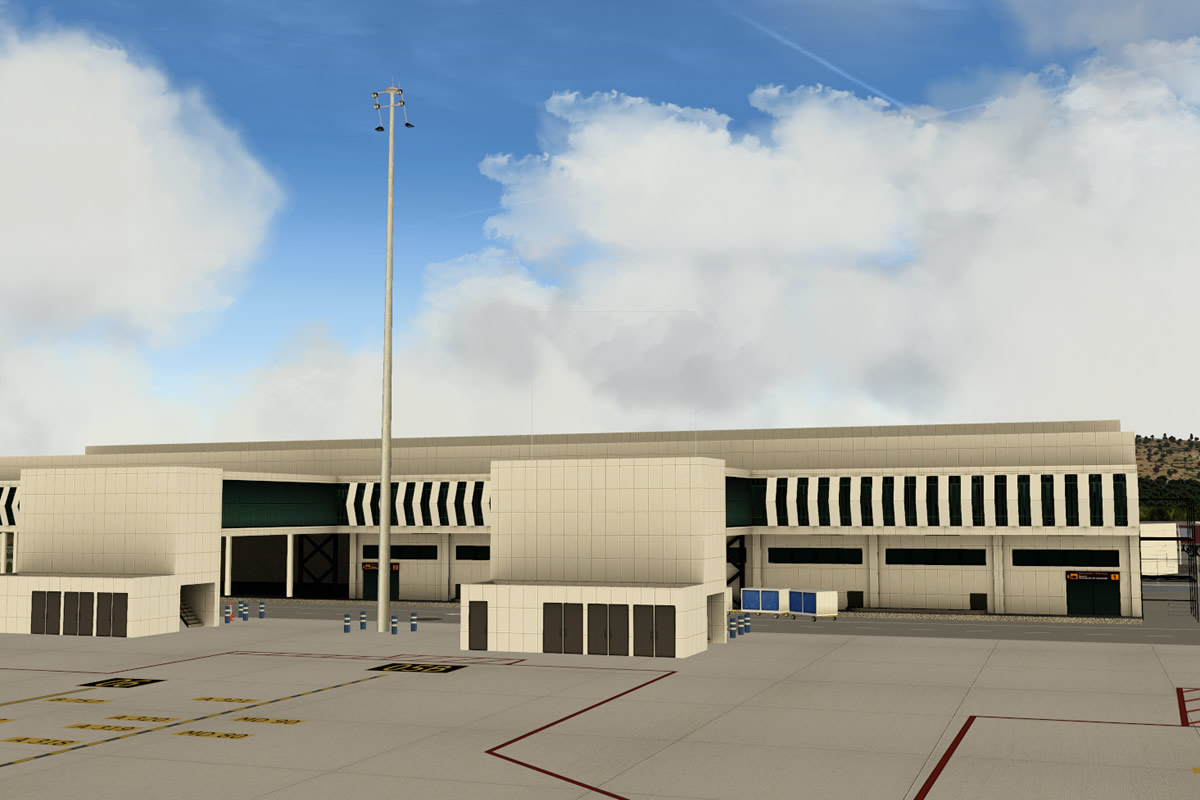 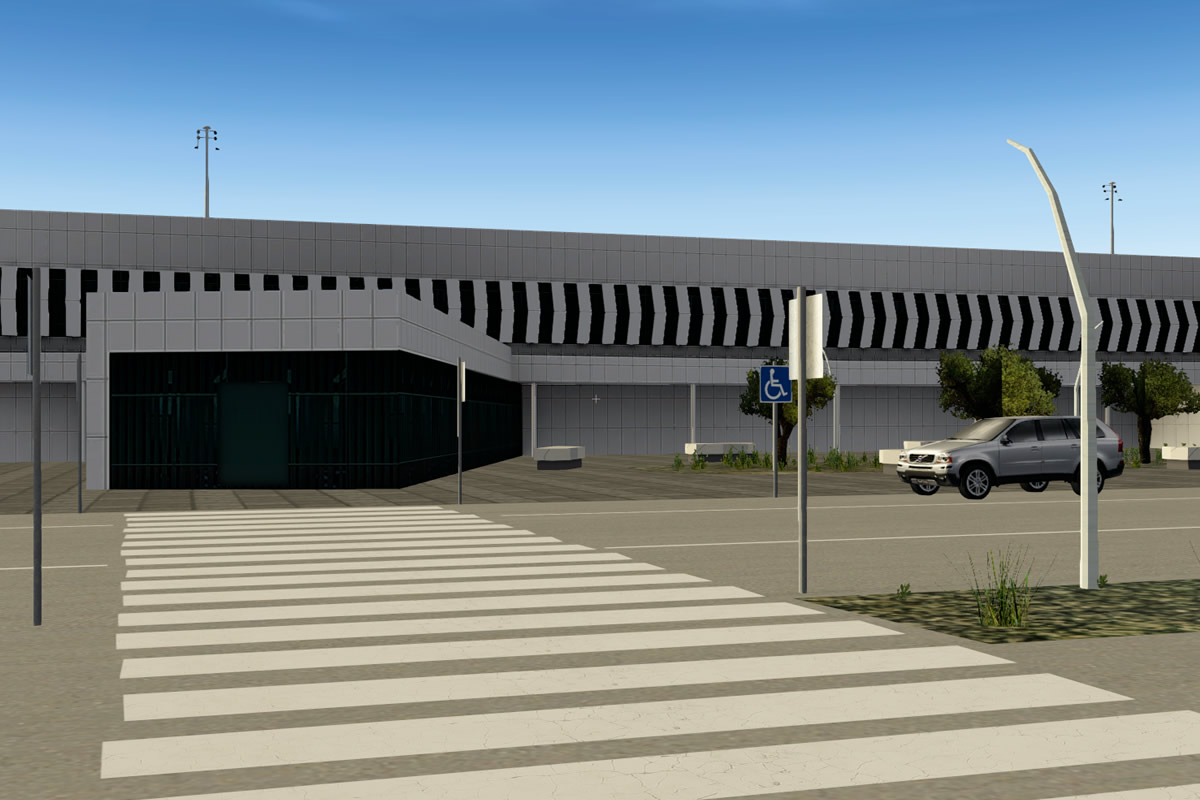 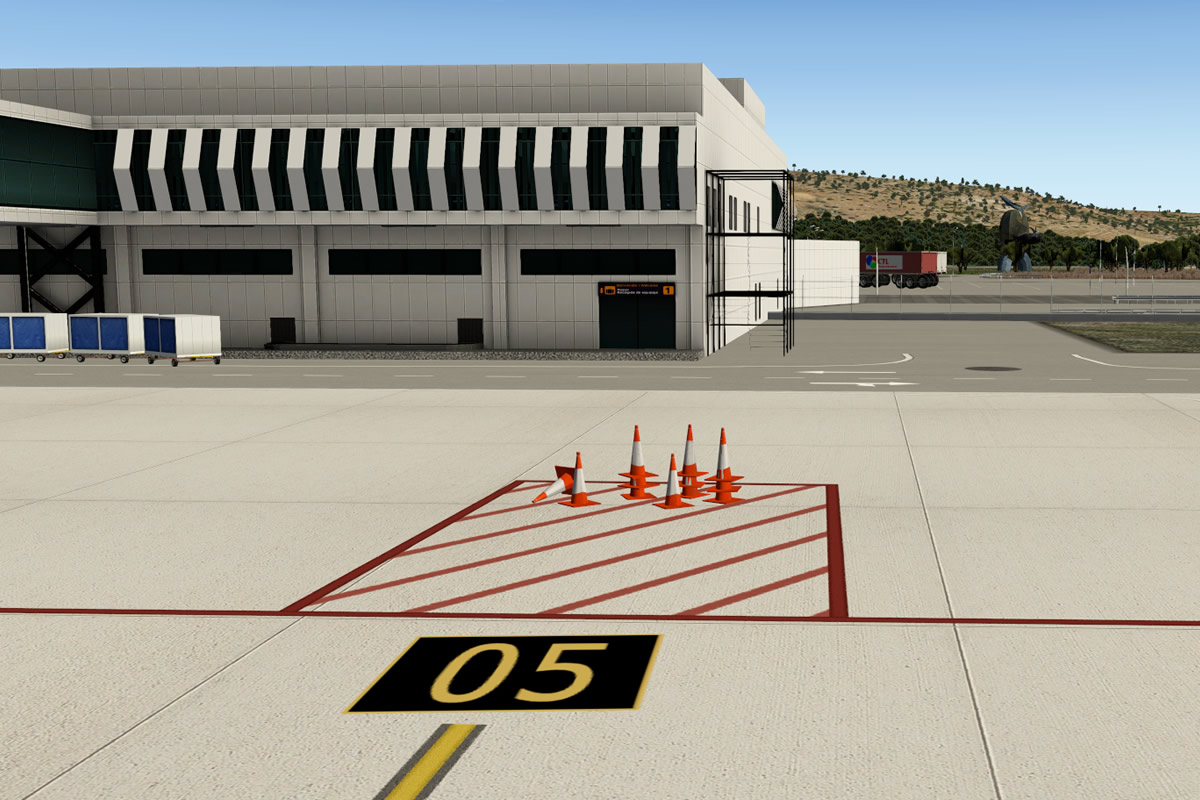 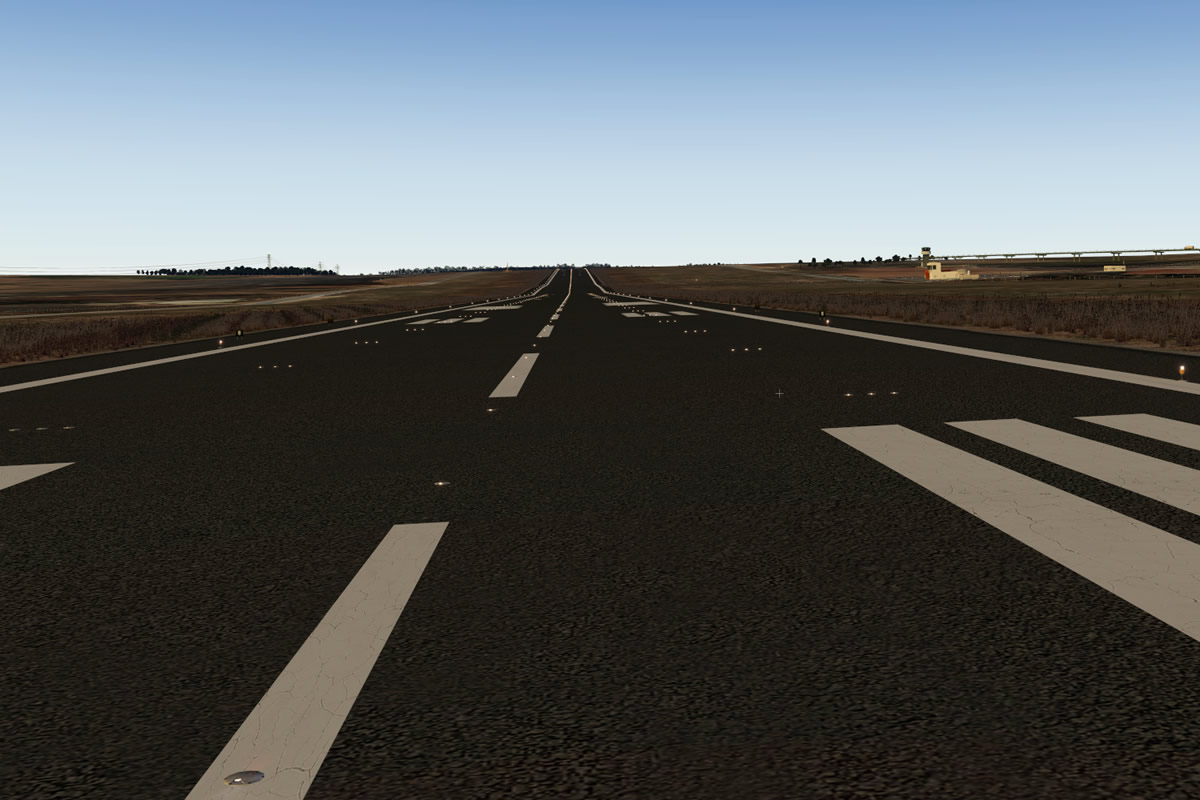 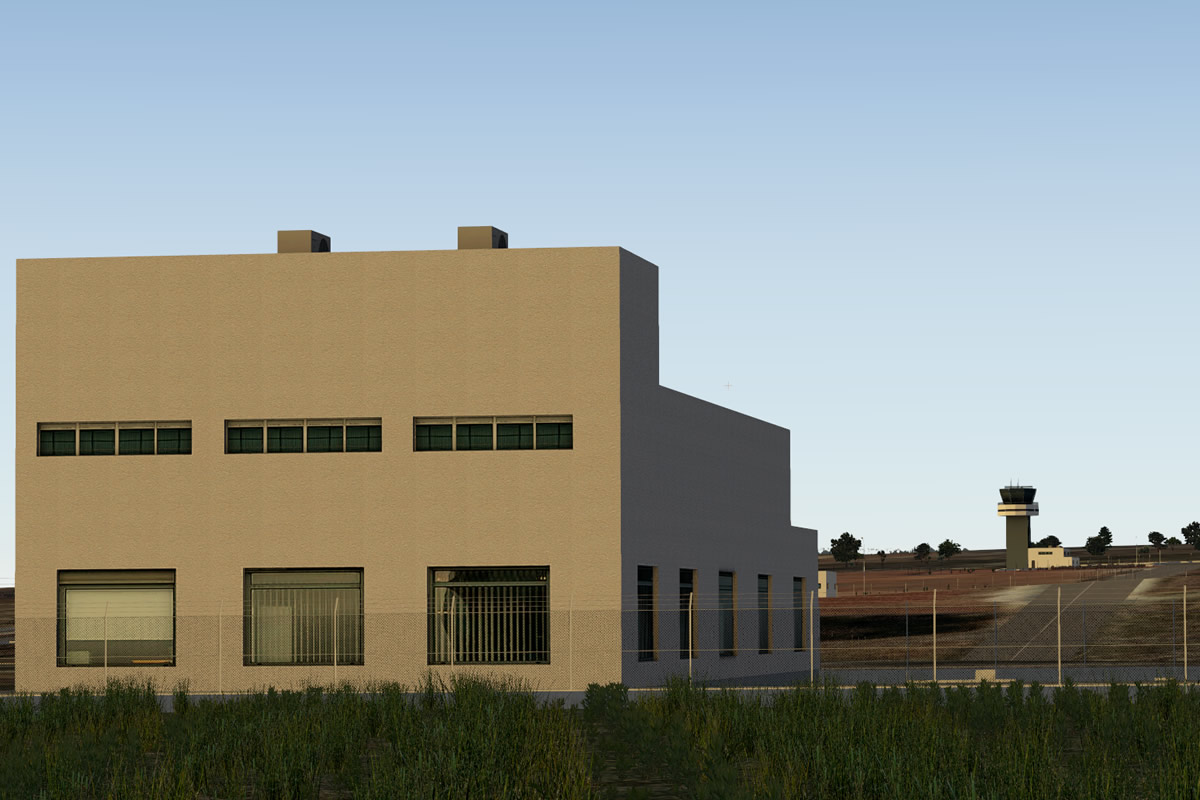 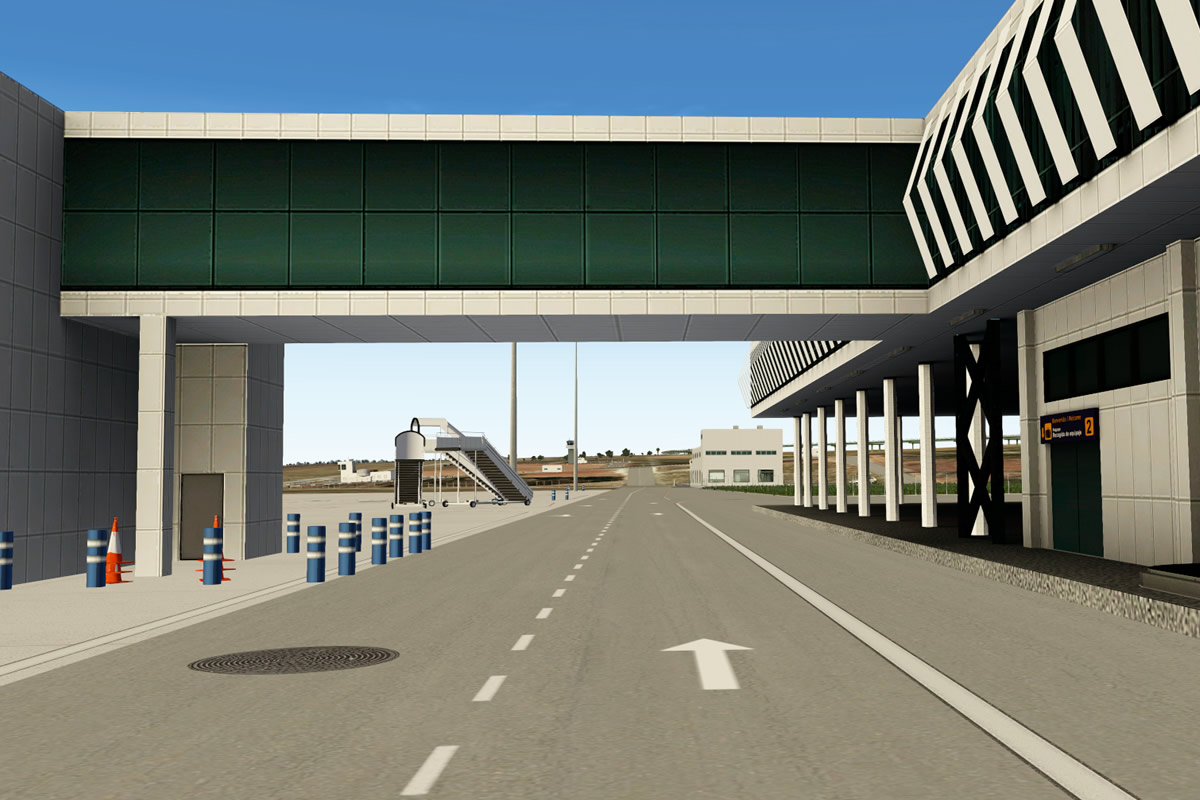 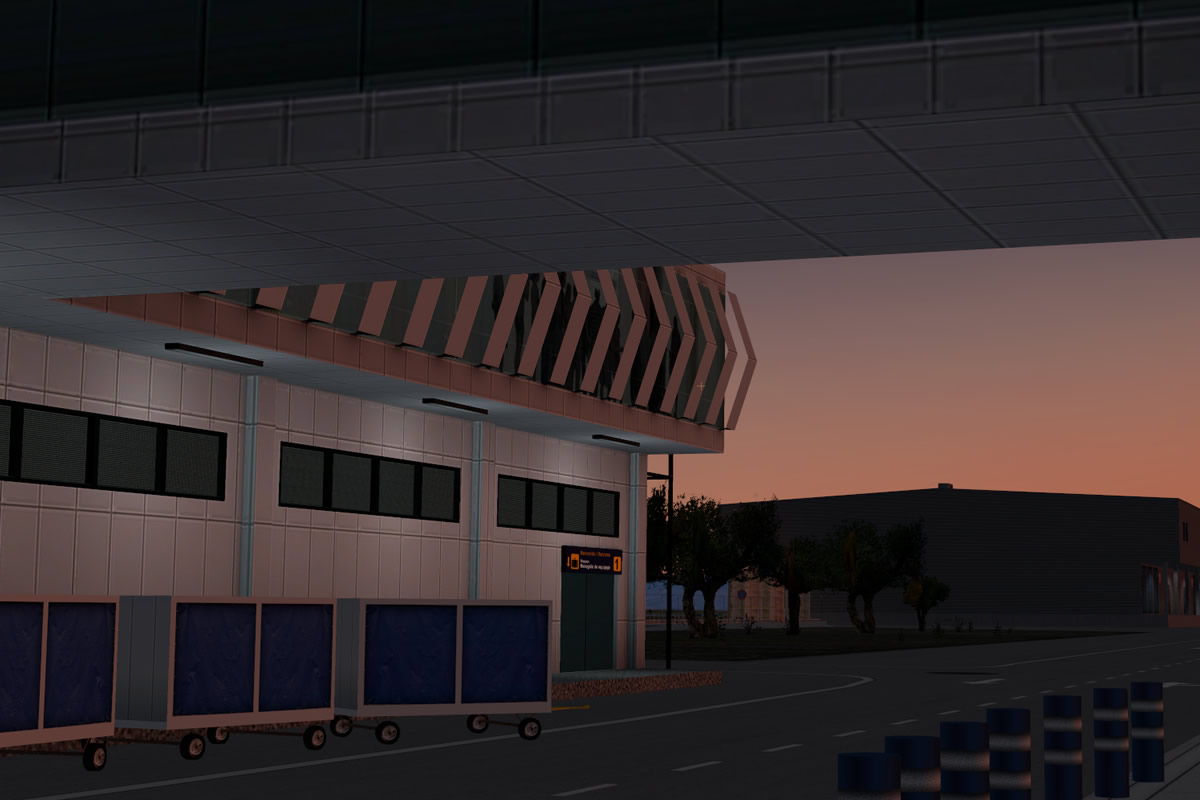 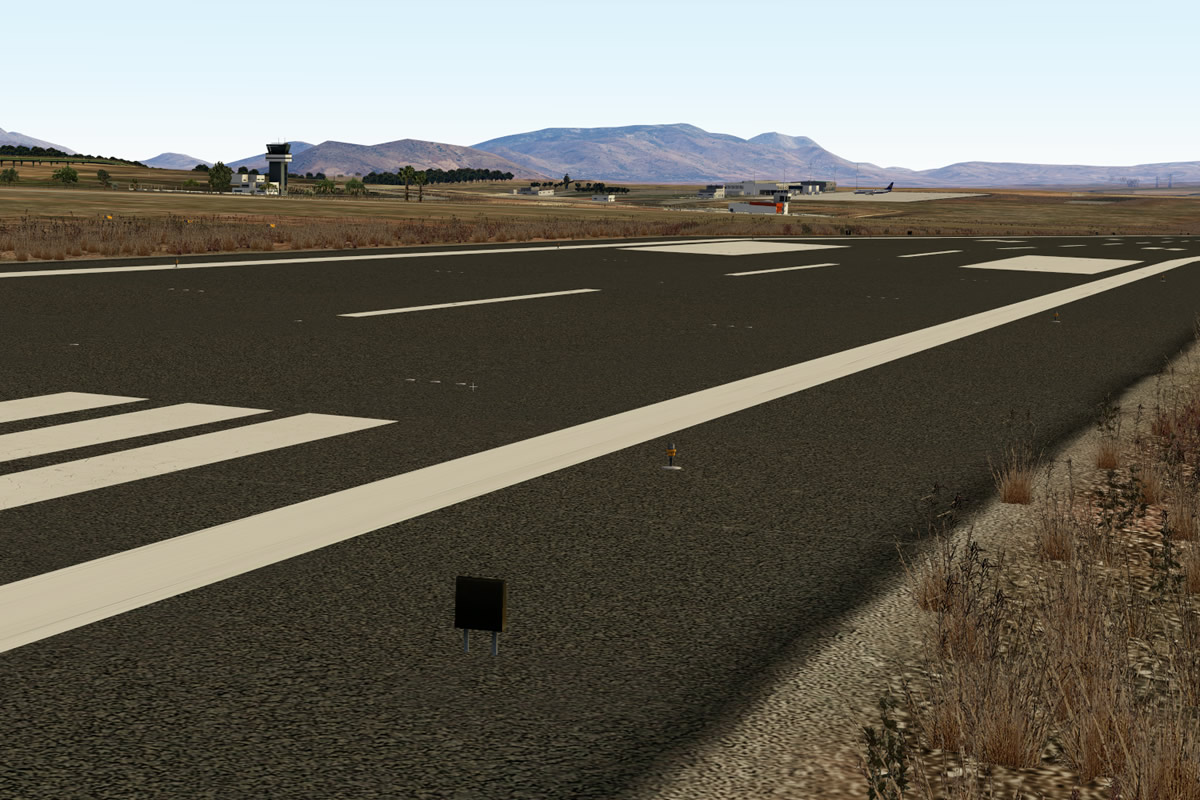 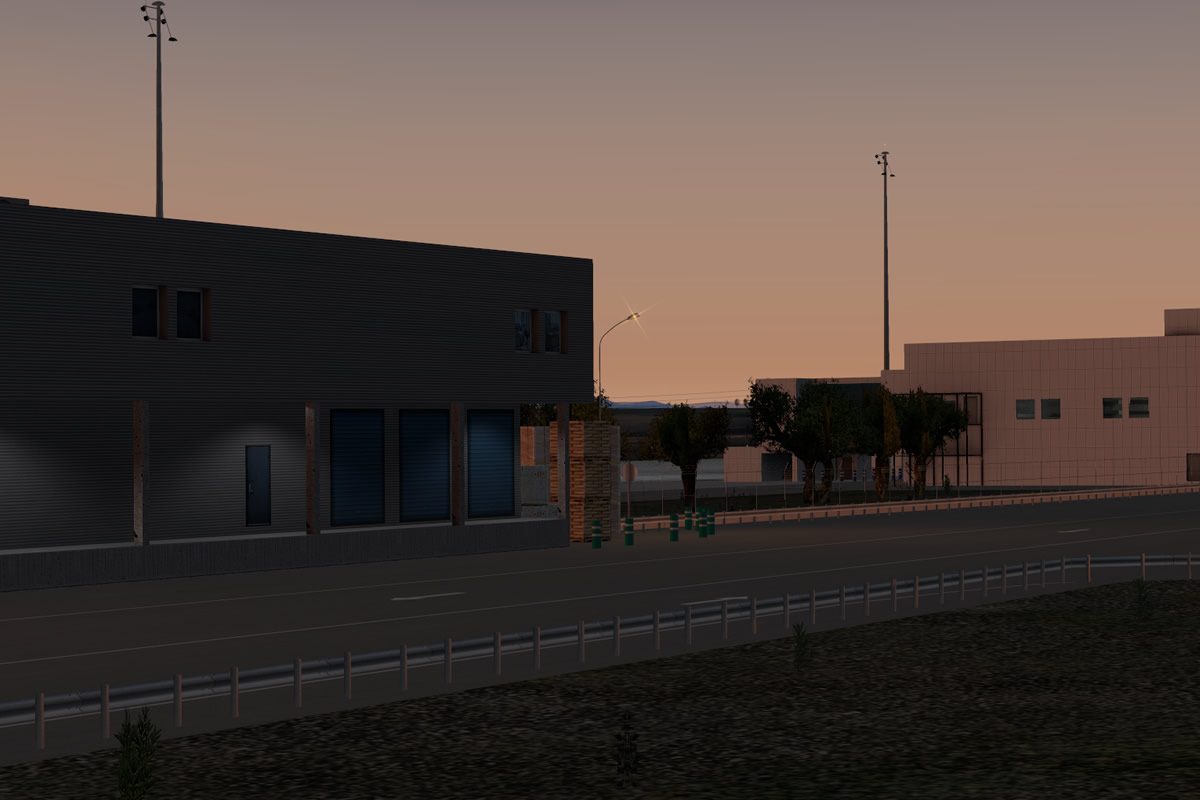 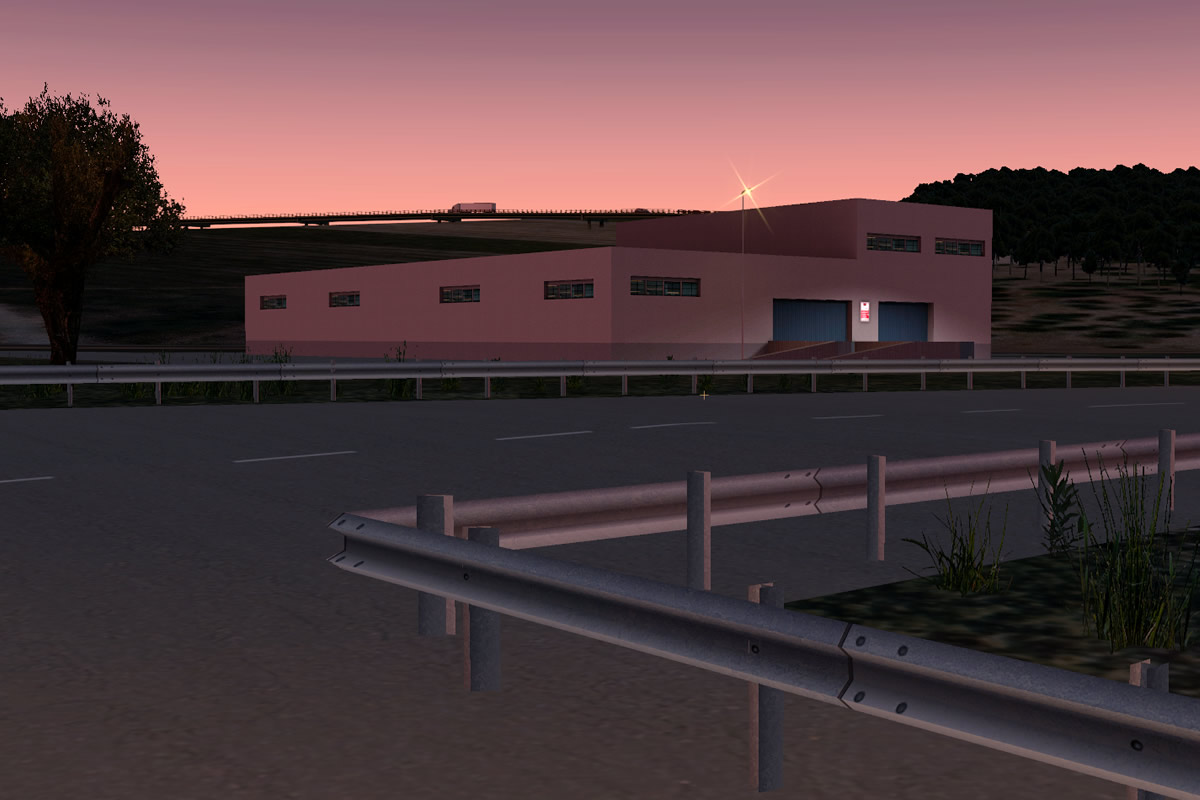 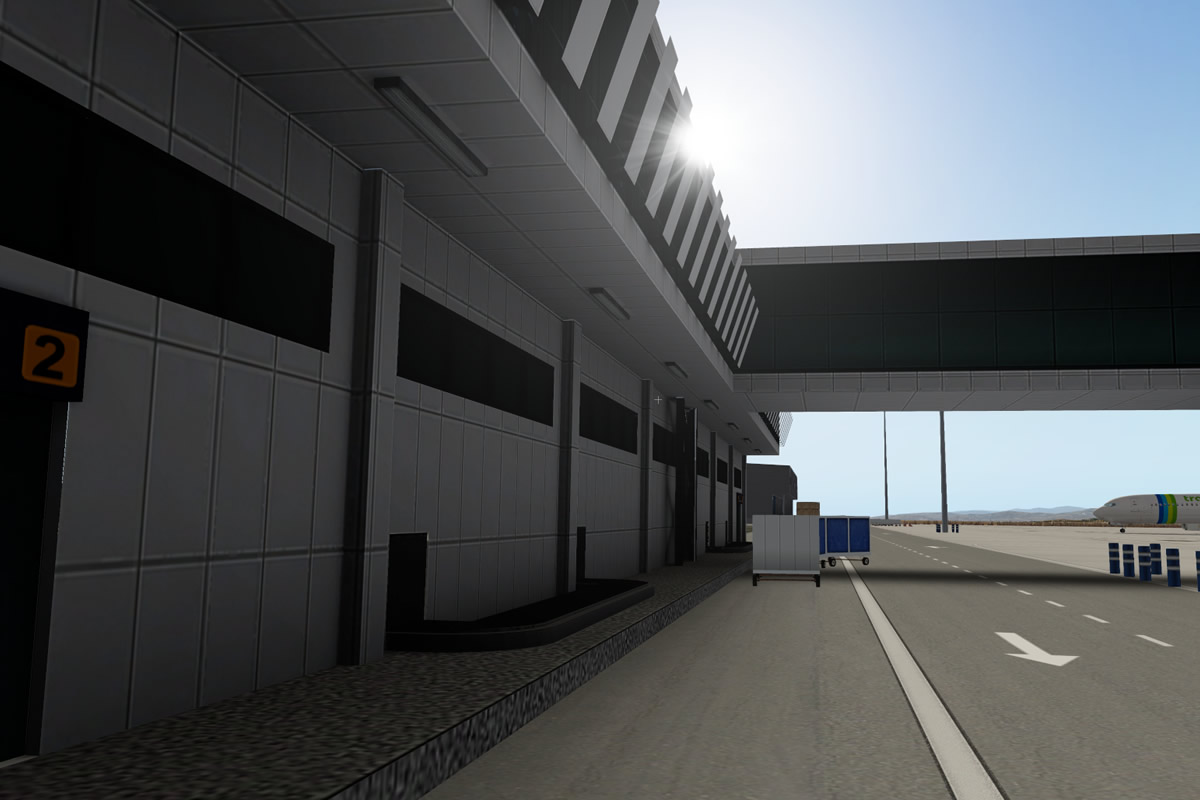 LECH is a small private airport, wich has been opened in autum of 2014, The first icao code was be LECS but has changed to LECH becacase conflict with another fix code.

Is serving tourists and transport of goods and is located at 300 km from the LEBL Airport (Barcelona El Prat) to the north, 70 km from LEVC (Valencia - Manises) south and 400 km of LEMD (Adolfo Suárez Madrid-Barajas Madrid) to west.

The design is modernist, with many touches of ceramics from Valencia and is characterized by the monument "Man tickets" by Juan Garcia Ripoll.

This project started in 2011, and was our first steps towards the knowledge to design new sceneries. Aftear years of intensive work, we are happy to share with you what has been for us, the pilot project.

Today, count with 3 regular flights, from Ryanair & Blueair and connect Castellon to Sofia, London Stansted and Bucharest Otopeni We hope you enjoy our work.

We hope you enjoy our work.

Castellón – Costa Azahar Airport is an airport in Vilanova d'Alcolea and Benlloch in Spain. The airport was officially declared "open" by local authorities in March 2011, shortly before regional elections and as total cost reached €150 million, despite having no airlines signed up to land there, nor government approval to operate. Delayed for several years, commercial flights were due to begin on 1 April 2012, but as of January 2014, there have been none.

The airport has a single runway (06/24), 2,700 m (8,858 ft) long and 45 m (147 ft) wide which could service national and international commercial flights (regular and charter). In February 2012, modifications would have to be made to the runway before the airport could be brought into use. It was then later reported that the runway was to be dug up entirely.