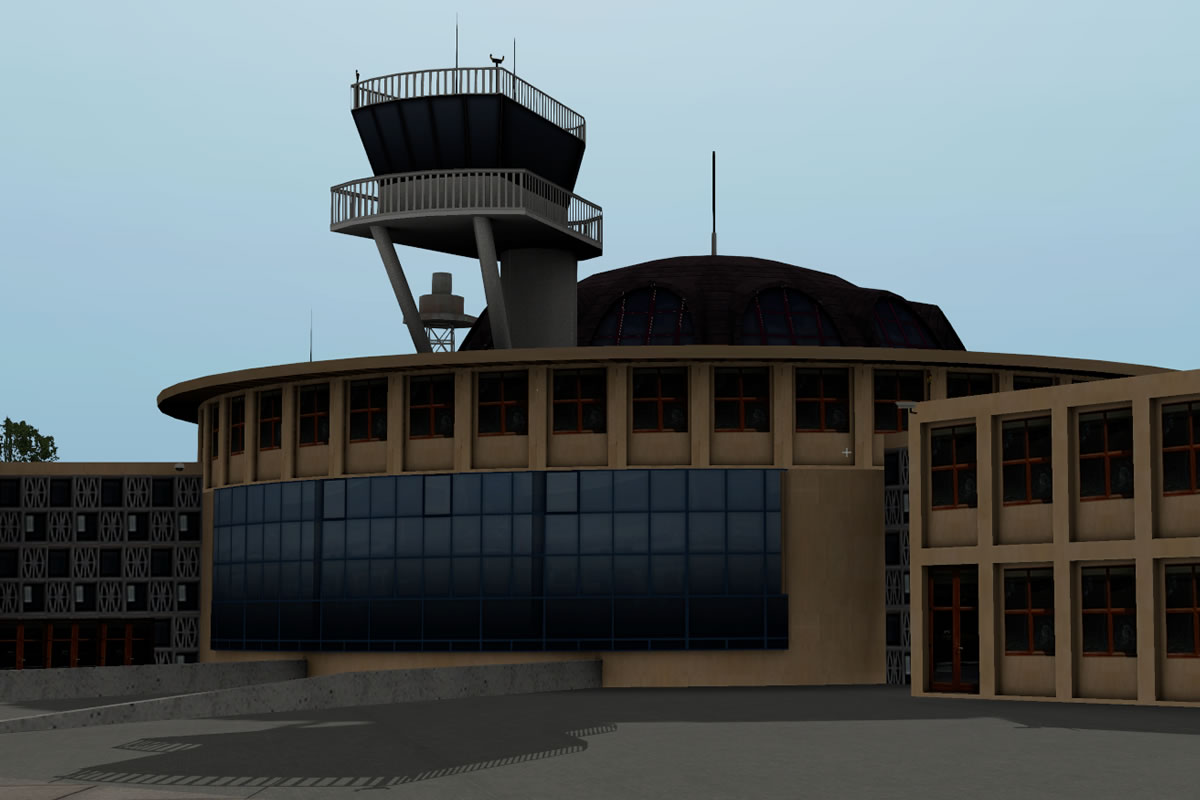 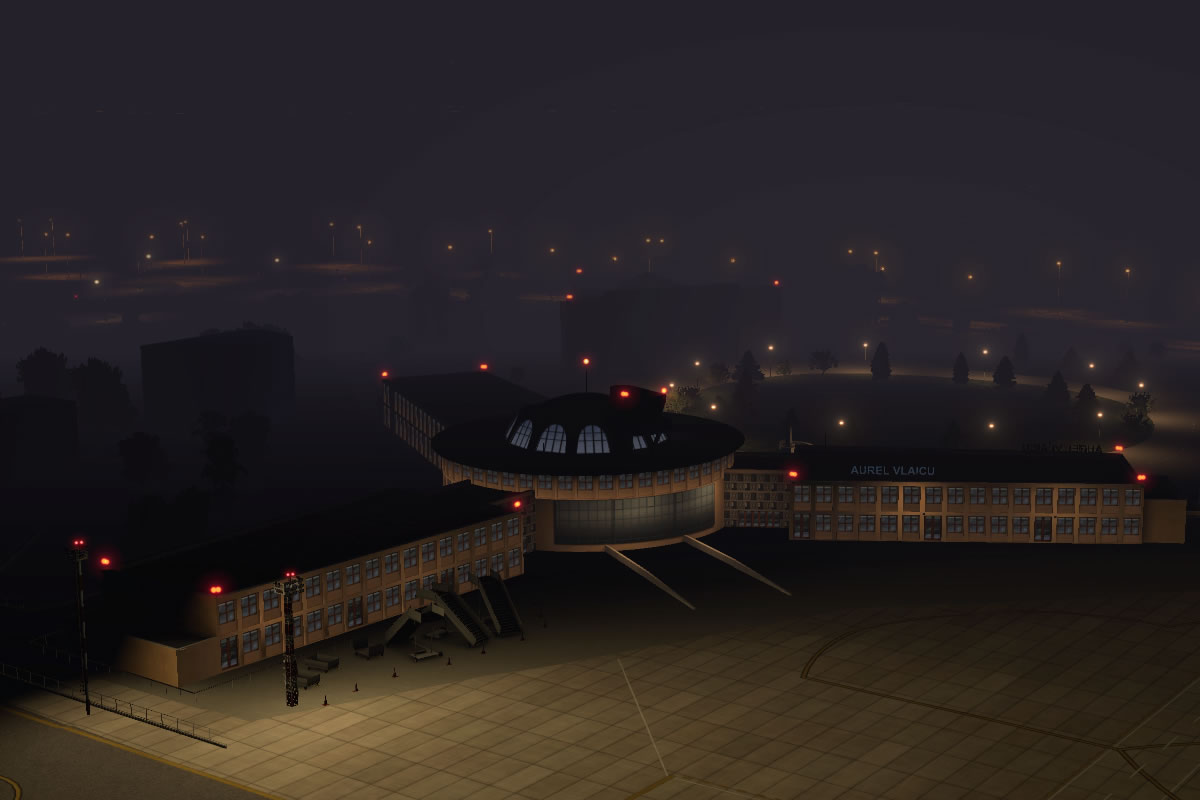 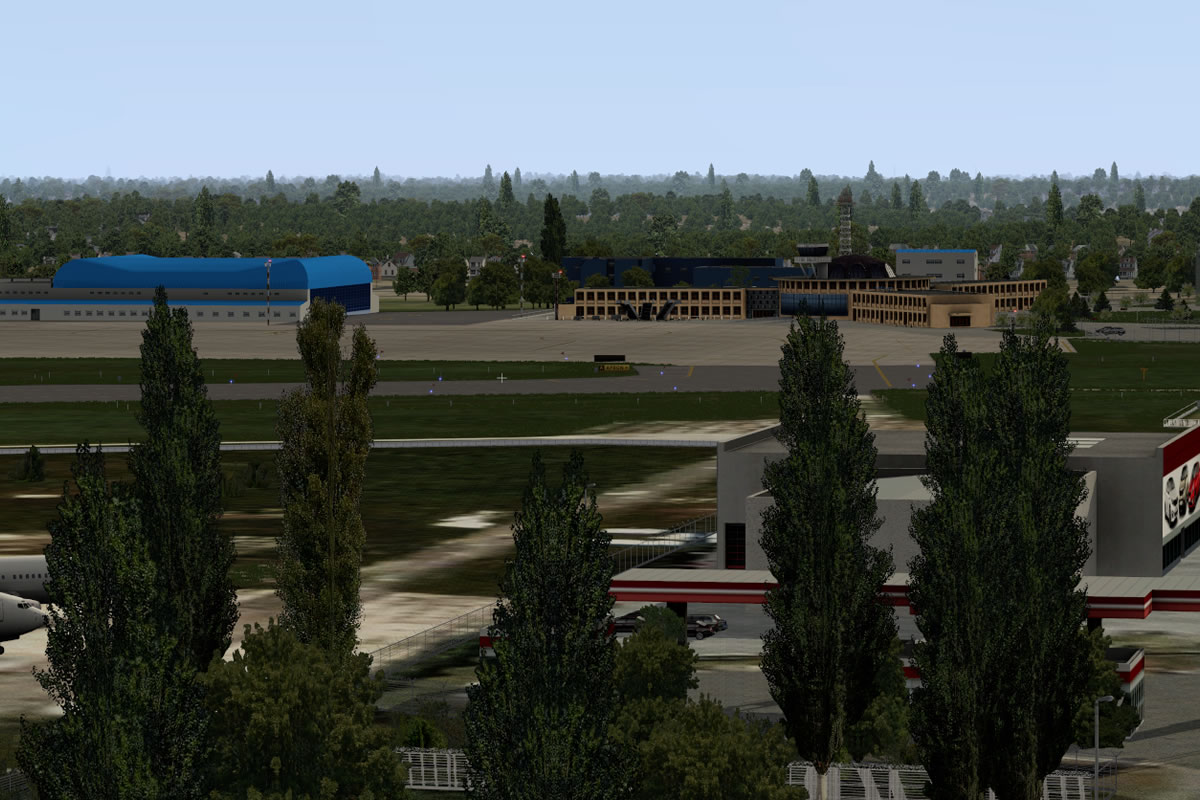 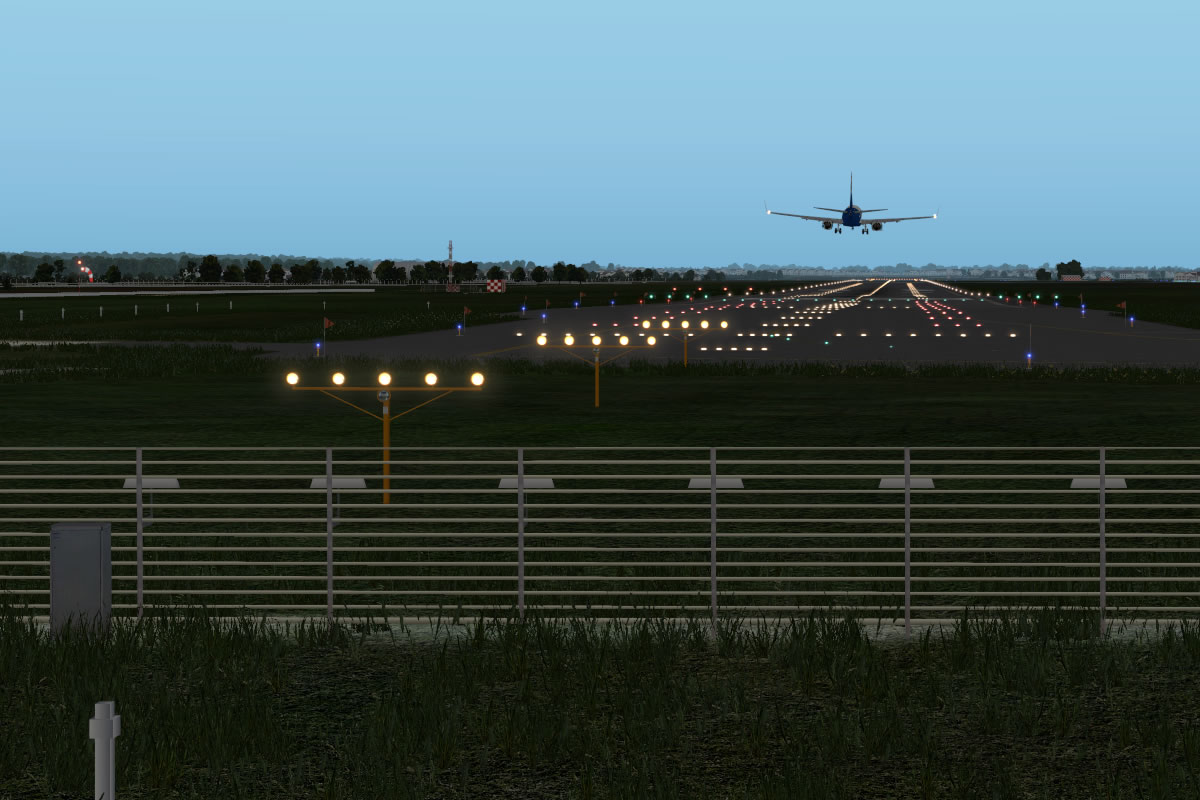 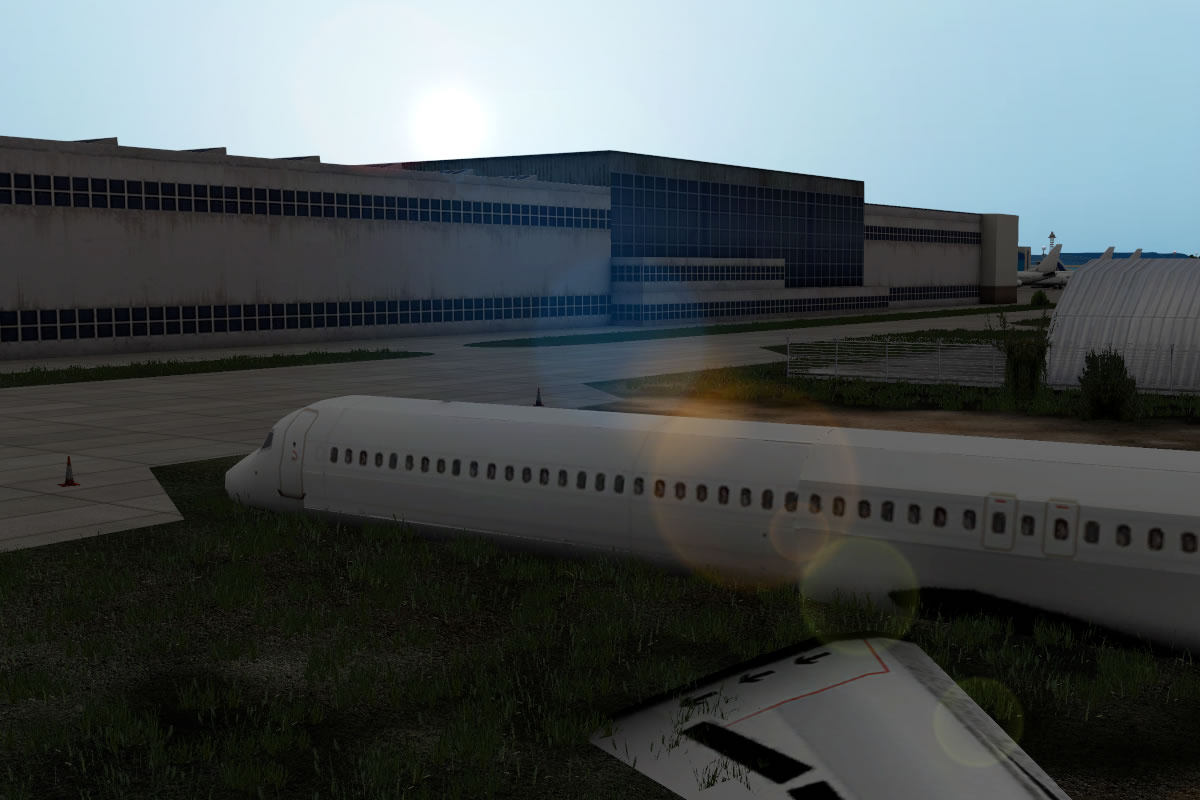 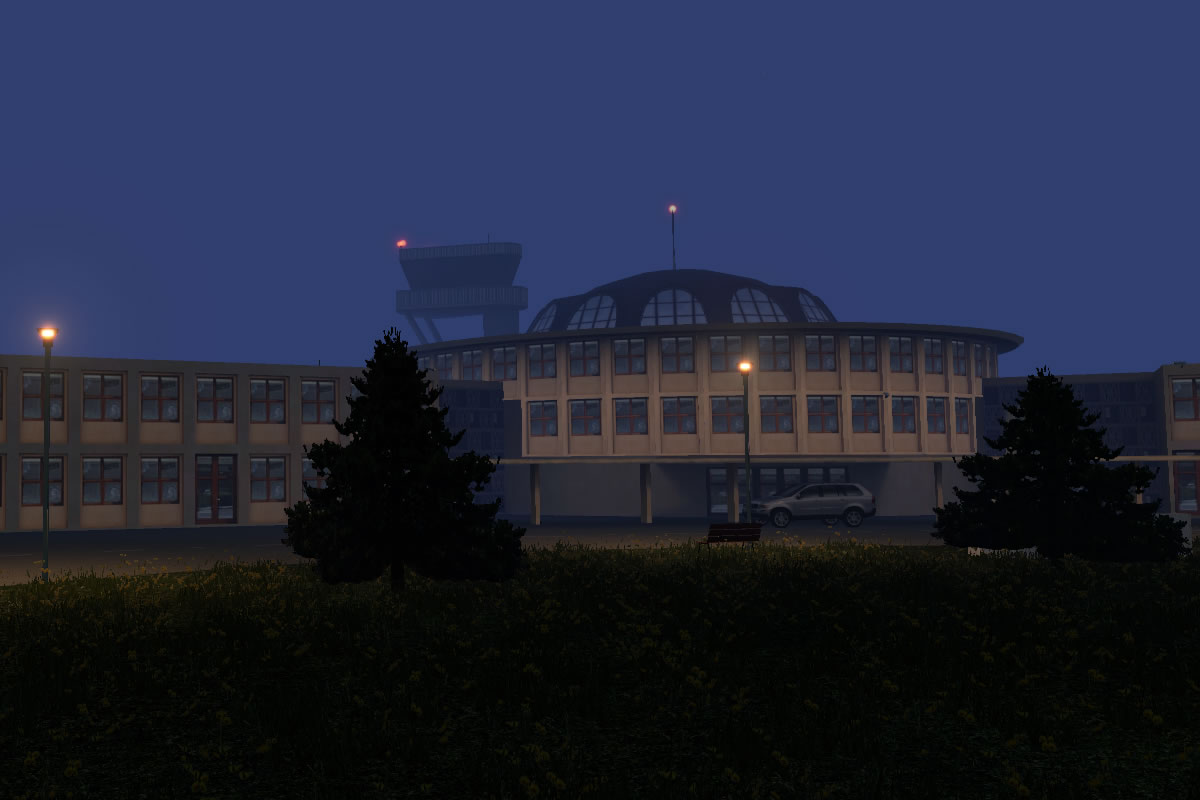 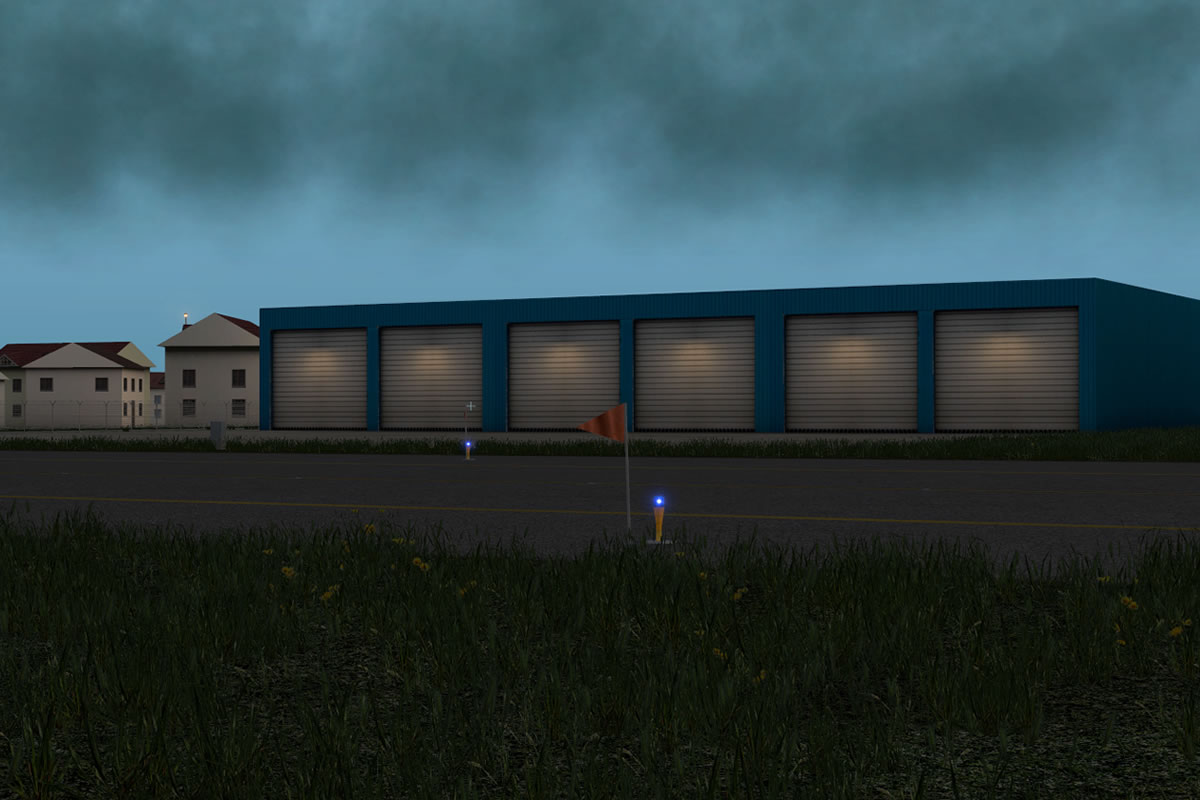 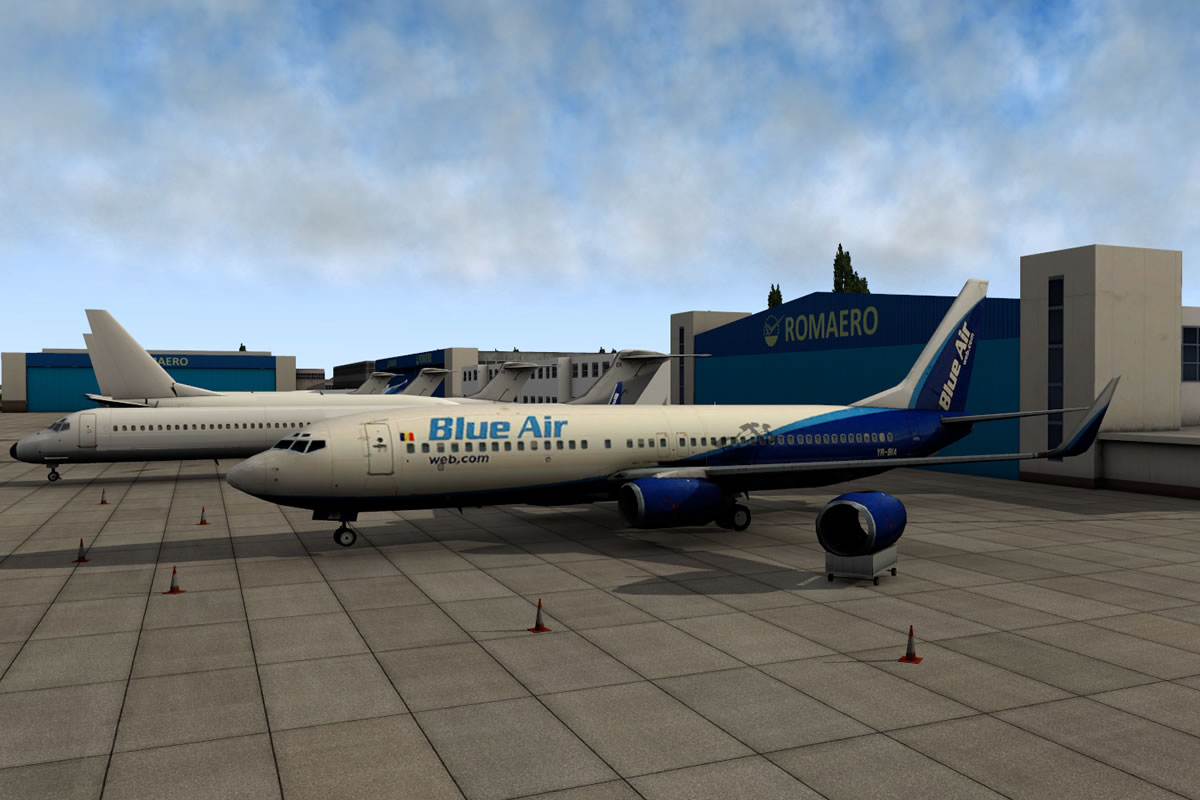 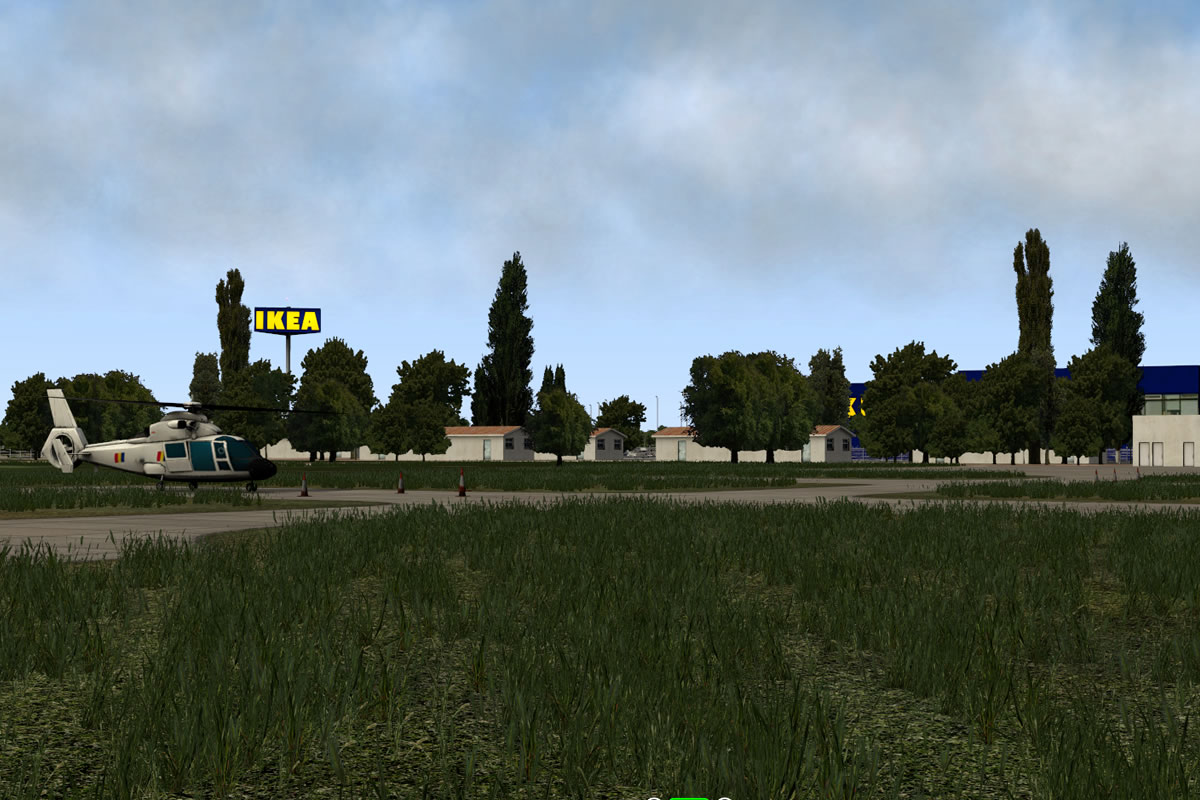 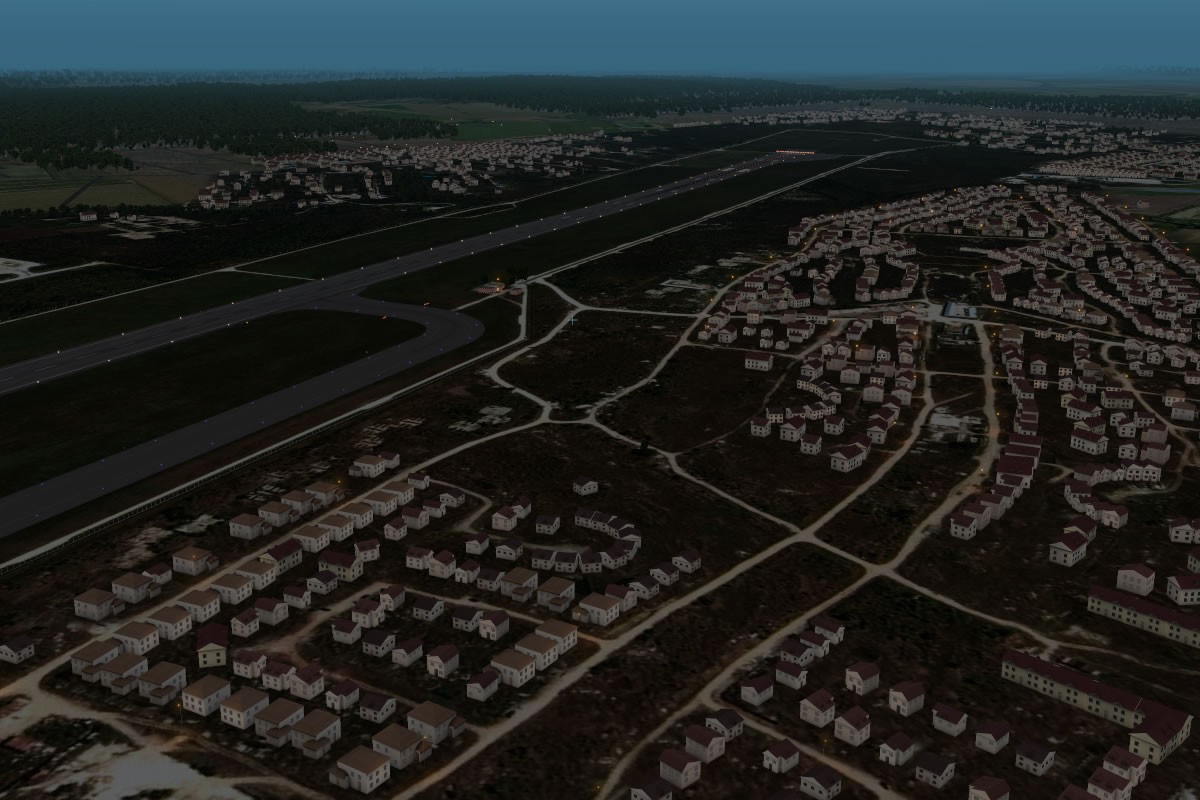 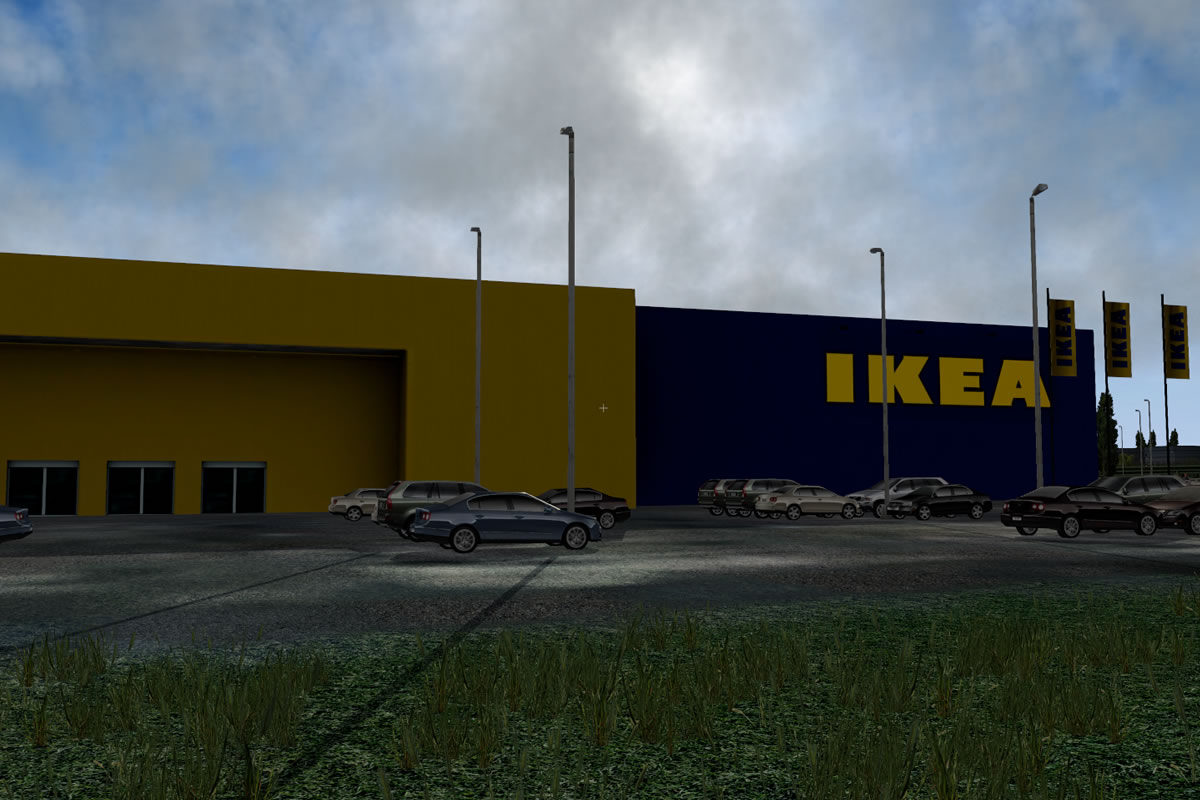 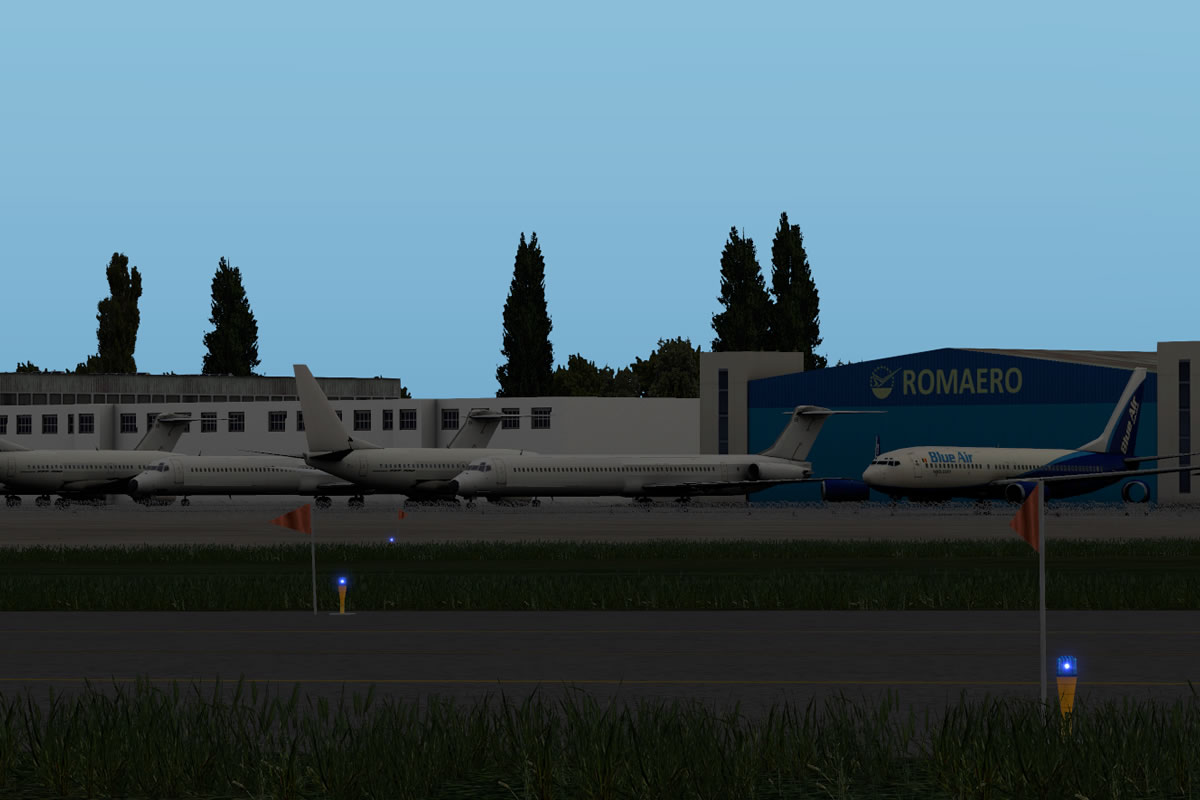 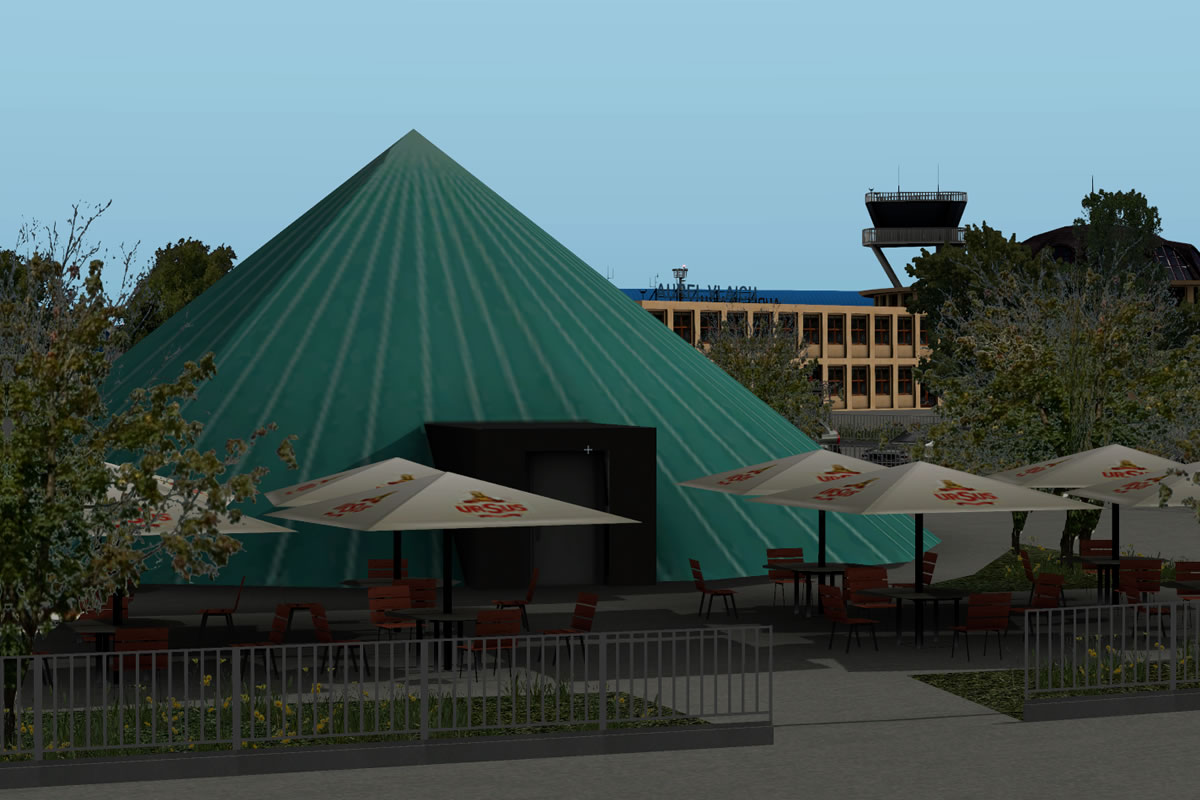 Baneasa Aurel Vlaicu International is the second airport in Bucharest and is placed at 8.5 km from Bucharest center city and from 1.5 km from the World Trade Center of Bucharest. It was named after Aurel Vlaicu, a Romanian engineer, inventor, airplane constructor and early pilot. First flight was done in 1909 and from 2013 the aiport has sufred a several modernization and transformation from general aviation into a business airport for serve vip charters and private flights.
General charters and low cost flights was transfered to LROP Bucharest Otopeni International (Main airport of Bucharest and first of Romania). At today serve and mantain same operational character and also have a manteneice and revision services in larges hangars of ROMAERO to huge numbers of compannies.
The airport have only one runway 07/25 of concret covered with asphalt, and a shorth taxiway and apron. Baneasa town is a distro of Bucharest wich surround all the airport land because facility to a bussines area and residences.
The scenery has migrated from fisrt version tho v2 with a lot of improvments and high en detailed texture with more than 3 months of work. Is very optimized and only 150 Mb of unziped data.
LRBS is invite you to discover alternative to Bucharest Otopeni, get manteneice services, revisions or get a fast private routes.